Browse anonymously by choosing the best VPN based on these factors 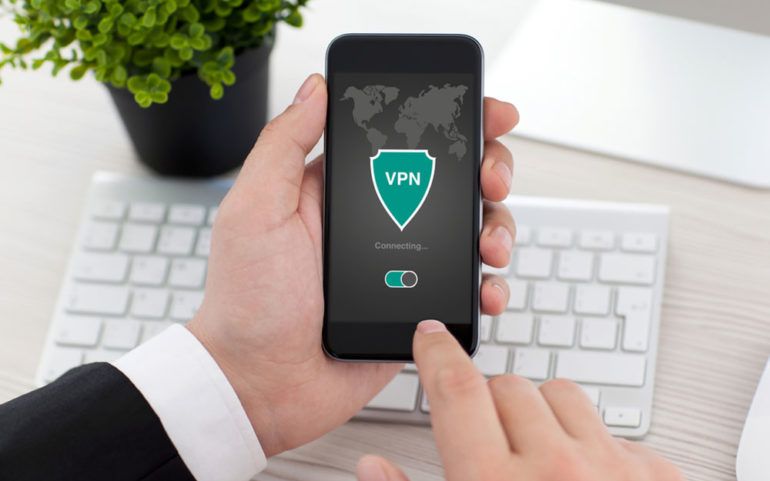 In today’s world where networking technology updates almost on a daily basis, it is necessary to stay protected from digital prowlers lurking on the Internet. Virtual private network (VPN) is a virtual secured tunnel between communicating devices and a network provider. It is used to protect your web traffic from being tracked. Be it for personal or commercial use, a secure network is absolutely necessary to protect your data from anonymous trackers who can filter into your network and steal sensitive information.

Here are some factors to consider in order to pick the best VPN services.

Selecting the best VPN based on communication protocols
Since we have already established that VPN is a secured tunnel, it is important that we secure it by making the tunnel robust. You can do the same by adding security protocols to the communication or the network layer of the system.

Decide if you want to connect to the home network or to the cloud
If you are planning to connect to VPN through home or office network, then you might need a router which will act as a VPN endpoint. However, this is not going to be the same if you are using cloud-based services. A VPN service provider will provide anonymous browsing using their own network.

A VPN with a user-friendly interface
The setup and user interface of a VPN service provider should work on all main platforms like Windows, Mac, Linux, Android, and iOS. Even if the user is not tech savvy, they should be able to navigate freely on the main interface of the VPN service. The navigating options should not have jargon that is difficult to understand for regular users. Apart from this, you can also look for VPN service providers that allow you to connect to their services on multiple devices.

VPN services with good capacity
The last thing a user would want is to be cut off from anonymous browsing because they have used too much of data. The best VPN service providers would provide higher capacity data usage to their users when browsing privately. Check their terms and conditions to find out how much bandwidth is throttled in their VPN service. VPN servers with a maximum number of servers provide higher capacity for private browsing.

Beware of fake services
When you are selecting a VPN provider you are trusting the company with your personal data. Scammers or fake VPN providers can prey on that trust. Fake VPN services can grab your data as it passes through just like fake antivirus vendors, email messages, and other smartphone apps.