To upgrade or not to – Samsung Galaxy S10 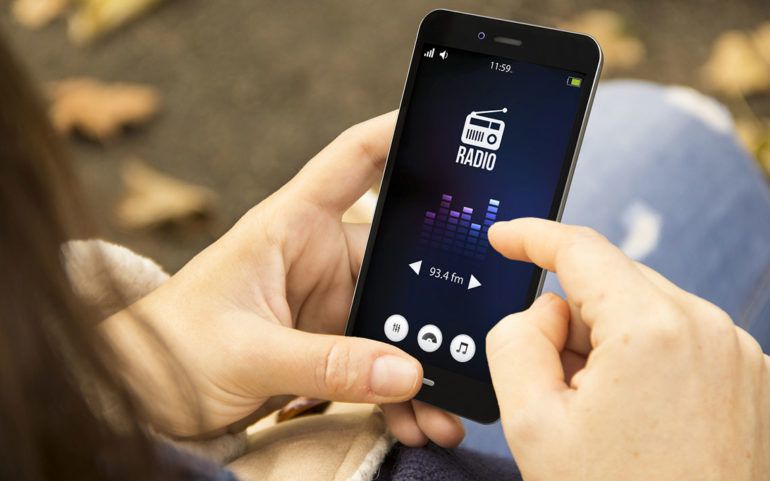 The Samsung Galaxy S9 created quite a furor when it was released on March 16, 2018. The same kind of exuberance was witnessed during the launch of Samsung S10 and its variants S10e and S10+. With these phones, one can assert that the next generation of Galaxy has arrived. In fact, the S10 manifests a remarkable upgrade from the premium phones manufactured by Samsung in recent years. However, those who bought the S9 the previous year are left contemplating whether the S10 is a worthy upgrade and if it is sensible to invest in a new phone, as they are quite pricey.

So, take a closer look at some of the prominent features of the Samsung S10 and S9 and acquaint yourself with the major changes and latest additions.

When it comes to color variants, the Samsung S10 doesn’t disappoint. It offers the S10 models in Prism white, black, and blue. Along with that, it also has ceramic white and black. The glossy finish with vibrant, prismatic colors encapsulated by a polished metal frame makes the phone appear sleek and attractive.

Display
Samsung’s Infinity Display has been garnering a lot of attention since it’s was first introduced two years ago. As a result, Samsung stuck to the AMOLED screen with the S10 but with slight changes. Keeping in accordance with the new Infinity O approach to this phone’s display, the phone’s front camera is located in a hole punch that is located in the device’s upper right corner. Doing so shrinks the bezel at the top of the phone, unlike the iPhone X’s style notch. In fact, the Samsung S10 sports an even wider hole to accommodate two front cameras perfectly. Also, the phone manufacturers have redesigned the phone to remove interruptions from view. With no-notch, no distractions, precise laser cutting, dynamic AMOLED, and on-screen security this series is easily the most innovative Galaxy screen yet.

Performance
With the S10, Samsung replaces the Snapdragon 845 inside the S9 to Qualcomm’s new Snapdragon 855. So, the S10 will be faster than its predecessor. It also offers improved performance while using less energy due to its more resourceful processor. The phone’s performance doesn’t become sluggish even if one watches live broadcasts and plays a graphics-heavy game.

Cameras
The S9 featured a single 12-megapixel lens with variable aperture and the S9 Plus doubled it. However, every version of the Samsung S10 lineup features multiple cameras on the back. Moreover, the primary shooter, a 12-megapixel variable aperture lens backed by a dual-pixel sensor, is a part of every model. Unlike the S9, the Samsung S10 adds an ultrawide-angle with a 16-MP secondary camera and throws in a 12-MP telephoto lens that allows you to take striking portraits. In the front, the Samsung S10 has 10-MP dual-pixel camera.

The S9 made use of its variable aperture to improve the quality of photos in the low-light settings, but the S10 makes use of its software to take better photos in the dark. In fact, the new phone can even recognize 30 different scenes, making it better than any other Samsung flagship.

Battery
The S9 and S9 Plus were powered by 3,000 and 3,500-mAh batteries and these ensured that the phone functioned for nearly 11 hours. With the S10 series, Samsung aims to make better batteries through enhanced performance. The Samsung S10 has a 3400mAh battery and the battery life surpasses the S9, S9 Plus, and Note 9 with ease.

5G
Samsung S10 has an upper hand over the S9, as the S10 5G models support next-generation 5G networks. Verizon has launched its 5G network and offers deals on the Samsung S10 series. Other carriers will soon follow suit.

Price
The 6.1-inch Samsung Galaxy S10 starts at $899 and is powered by 8GB of RAM and 128GB storage space. If you opt for the 512GB variant of this phone, it will cost about $1149.99. Though Samsung S10 is costlier than its predecessor, it is equipped with amazing features and the latest technology which justifies the price.