Samsung Galaxy S20 Plus – The future of communications 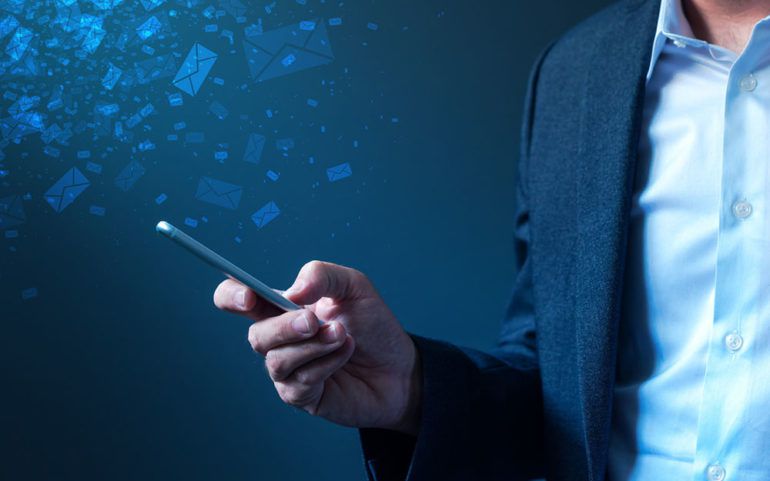 As of 12th February 2020, Samsung Electronics has unveiled the S20 series, which claims to be built for the future of communication. The line-up for this release is fabulous and comprises 5G flagship devices that come with AI camera technologies.

Sounds fancy! Let us take a look at the Samsung Galaxy S20+ to gauge whether it is worth its price.

What makes the Samsung Galaxy S20+ stand out?
Since the release accommodates a series of devices, they are all bound to have certain similar specifications, like the Android version, the number of sensors, authentication methods, and the supported audio and video playback formats. At the same time, the phones in the series vary in terms of the colors, screen size, dimensions, and storage.

The Galaxy S20+, which is available for $1,199.99, comes in three colors: Cosmic Grey, Cloud Blue, and Cosmic Black, whereas the Galaxy Ultra comes in just two colors. The size of the screen also varies among the devices. While the S20+ has a screen size of 6.7 inches, the S20 and S20 Ultra have screens of 6.2 and 6.9 inches, respectively. The S20+ also has a quad rear camera and weighs 186g. In terms of internal storage, you can choose from three options of 512GB, 256GB, and 128GB for the S20+, and it comes with a typical battery capacity of 4500mAh.