Everything about the latest Samsung Galaxy S20 Ultra 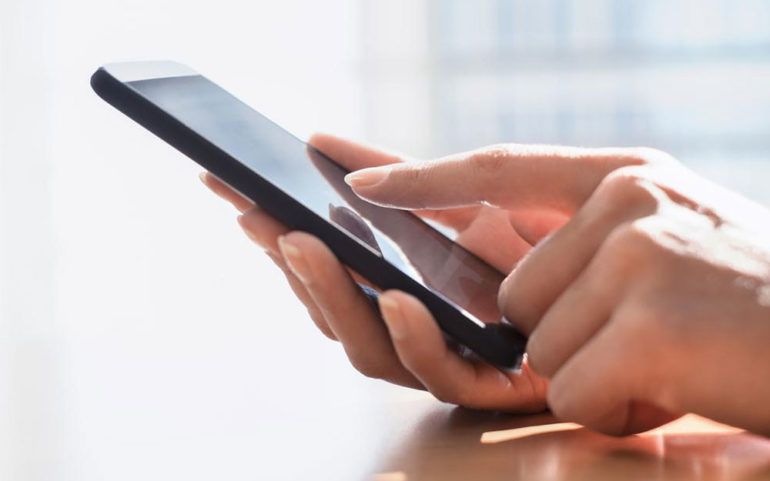 Samsung officially launched new products during its Unpacked event that was held on February 11th, 2020 in San Francisco. The products unveiled in the event are their four new flagship smartphones, including the mammoth Samsung Galaxy S20 Ultra. Samsung also released new wireless earbuds that will now be competing against Apple’s Airpods. All phones from the Galaxy S20 series will be made available to the public starting from March 6, 2020.

Let’s take an in-depth look at the features of the latest Samsung Galaxy S20 Ultra.

With Ultra, you get a massive 6.9 inches Infinity-O Dynamic AMOLED 2X display. The display has a 120Hz refresh rate and Quad HD+ resolution of 1440 x 3200 pixels and 511ppi density. It also comes with a robust Corning Gorilla Glass 6 protection.

The Samsung Galaxy S20 Ultra stands out from the other phones because of the camera setup. It features a 108MP wide-angle primary camera with a 48MP Telephoto camera and a 12MP ultra-wide angle lens. The phone is capable of zooming up to 100x and can still manage to capture superb resolution images. All S20 devices can capture 8K videos at 24fps. The phone also comes with a 40-megapixel selfie camera with an F2.2 aperture lens.

The hardware is equipped with the Qualcomm Snapdragon 865 chipset for the smooth functioning of the device. Its storage options include 128GB, 256GB with 12GB of RAM and 512GB with 16GB of RAM. One of the great things about Samsung’s latest S20 variants is they support the revolutionary 5G connectivity because of the high-tech Snapdragon 865 chipset.

The phone is powered by an enormous 5000mAh battery. Samsung has also improved its wireless charging speed with Fast Wireless Charging 2.0. The fast charging feature is compatible with both wired and wireless phones.

The starting price of the Samsung Galaxy S20 Ultra is $1,399, which makes it $299 more expensive than Apple’s latest iPhone 11 Pro.

Apart from the high-end Samsung Galaxy S20 Ultra, other S20 devices that launched in the Unpacked event are Samsung Galaxy S20 and Samsung Galaxy S20 Plus. Both the latter devices feature almost the same camera setup except the S20 Plus, which has an added DepthVision camera for portrait shots. The company also launched its new, pioneering foldable smartphone, the Galaxy Z Flip during the event. Also, its newly launched wireless earbuds, Galaxy Buds+ is expected to have a battery life of 11 hours which can be extended to another 11 hours with its charging case.