What you need to know about AT&T WiFi plans 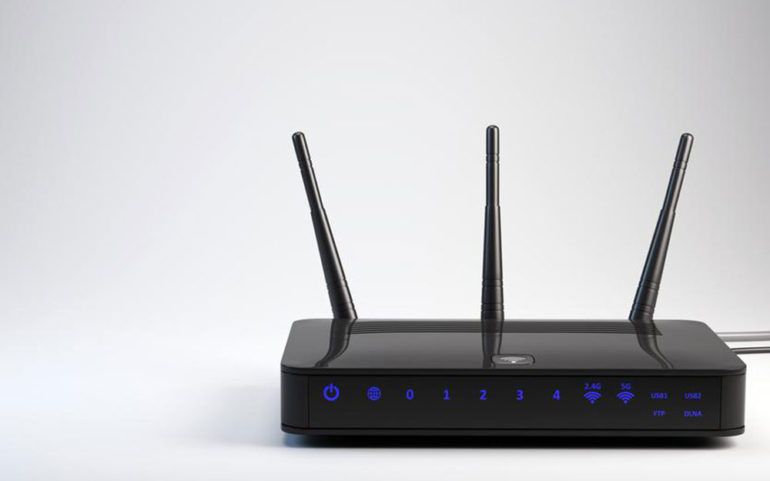 American Telephone and Telegraph or AT&T is one of the largest mobile carrier networks across the country. Founded by Alexander Graham Bell in 1885, the company has come a long way from providing long distance telephone service to high-speed internet and wireless communication.

AT&T offers its internet services which are currently available in states such as Alabama, California, Florida, Georgia, Illinois, and Indiana.

AT&T offers Wi-Fi plans that help to connect your laptops and other Wi-Fi enabled devices to an AT&T hotspot. This allows you to access the high-speed internet which is much faster than dial-up connections. AT&T allows you to test their Wi-Fi plans on the spot using one-time connection credentials that are available with AT&T Wi-Fi hotspots. The same is available for a small one-time fee.

There are three types of AT&T Wi-Fi plans AT&T Wi-Fi premier, AT&T Wi-fi on the spot and AT&T Basic.

Apart from Wi-Fi plans, AT&T offers internet plans such as $40 AT&T Internet plan where it offers internet speeds of up to 50 Mbps. New users are required to sign a 12-month agreement. Look for AT&T Internet and TV bundles to get a better price. They also reward cards to qualify for high-speed internet. These reward cards have a limited period offer.