Types Of Rugged Laptops and subsequent Degree Of Protection Offered 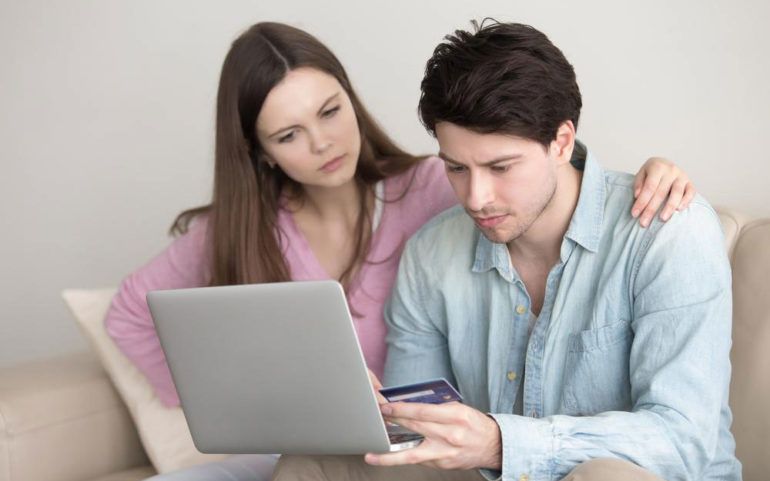 Usually, computers, laptops, tablets and even handheld smartphones need to be kept away from dust, water, higher temperatures, strong vibrations and some other harsh working conditions to retain their performance and finish as well. However, in some places, it would not be possible to avoid these things. Places such as process industries, buildings near busy roads, control cabins of large boilers and so on; would not have ideal working conditions that suit usual computers and laptops. For such harsh atmosphere, the rugged laptop would be designed.

To determine the degree of ruggedization, there are some standards that the users can use to check the compatibility for the exact application. Ingress Protection Code (IP Code) classifies the degree of protection provided by the enclosures of different electric devices and systems. Similarly, MIL-STD 810 would provide the testing guidelines that are derived by the US Department of Defense for military applications.

In usual practice, most of the laptops used especially for harsh conditions would be semi-rugged. Some of the harsh working conditions would require fully-rugged laptops. We can select the various available options depending upon the standard of protection we require for our laptops. We can select the optimum configuration and physical features of laptops to sustain the adverse conditions and keep on delivering effective results.