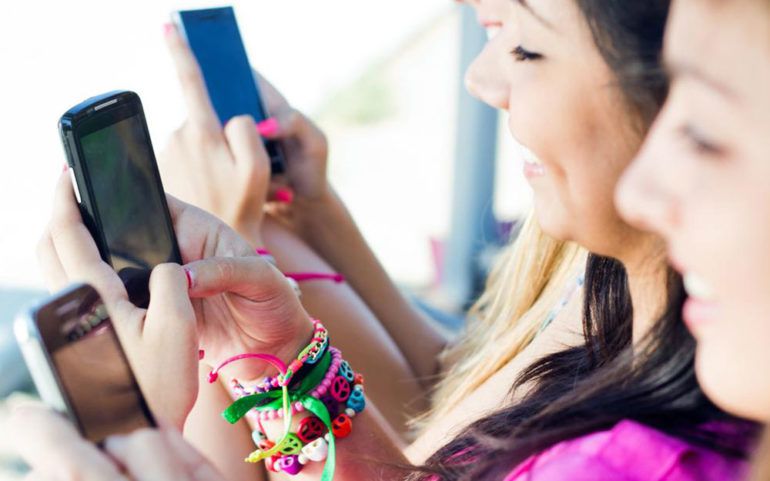 Are you strapped for cash and need a cell phone plan that’s cheap and will get the job done? Do you find yourself searching for the best wireless phone plans but find them too expensive to opt for? What if we told you that you can get decent prepaid cell phone plans starting at just $10 a month?

When going shopping for the lowest cell phone plans make sure you get yourself an unlocked phone since major carrier phones may not work with these plans. The plus side to these is that unlocked phones are more adaptable to different plans laid out by lesser known cell phone carrier networks. Plus, this means that you can opt for plans as low as $10 which can save you a lot of money.

Opting for the best unlimited cell phone plans doesn’t necessarily mean you get unlimited data. Sometimes the best wireless phone plans can give you unlimited calling minutes and texting features. More importantly, you should look for prepaid mobile plans which suit your needs and save you money.

Here are the top popular budget cell phone carriers for new users, amongst others

RedPocket: RedPocket has awesome plans with regard to budget cell phone plans. If your monthly budget is $10, you can try their $10 essentials plan which offers up to 500 talking minutes, 500 texts, and 100MB of LTE data per month through any of the four major U.S. cell phone carriers. Verizon and T-Mobile are included in their list of carriers as well.

MintSIM: MintSIM sells from three to twelve months of cell phone subscription plans through the AT&T networks, and offer massive discounts on them. The best part is that they offer limited-time discounts too on existing cell phone plans. One of their popular unlimited plans includes a 12-month plan with unlimited calling, texts, and 2GB of data, for only $199, or $16.58 per month. They also offer 5GB and 10GB data plans at affordable rates annually.

Republic Wireless: Republic Wireless’s best plan involves a monthly $20 fee for which you get unlimited calling, texting, and up to 1GB of cell phone data on T-Mobile or Sprint networks. If you don’t surf the web a lot and are mostly interested in texting or calling unlimited, then the Republic Wireless plans can be a great fit for you.