The most popular screen size 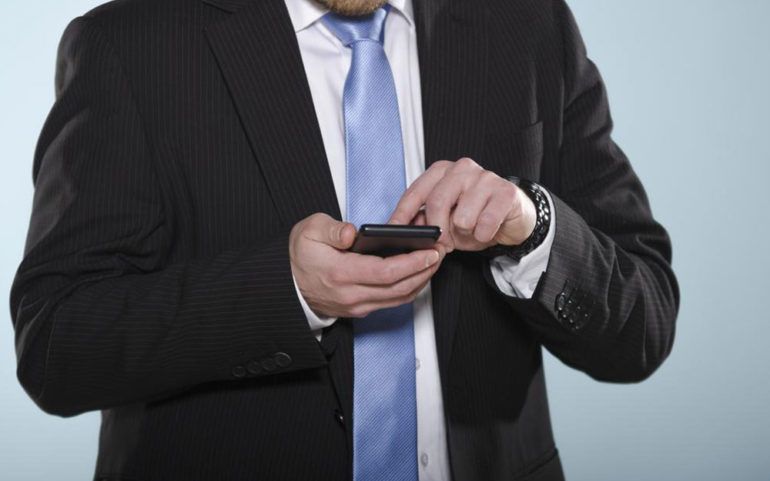 The most popular screen size

Numerous options exist when a smartphone is to be bought. While if you choose to buy a 5.5 inch mobile or a 5.2 inch mobile, the options are galore but when it comes to a 4.7 inch mobile the choice might get limited as not many smartphones come in this exact size.

However, a large number of users still prefer a smaller size smartphone including the 4.7 inch mobile due to the reason that it is easier to fit in a single hand. They find it easier to carry it around in comparison to the bigger screen sized mobile phones.

It will also be easy on your pocket and you will have to pay less for the smartphone in comparison to the price that might have to be paid for a bigger screen size smartphone.