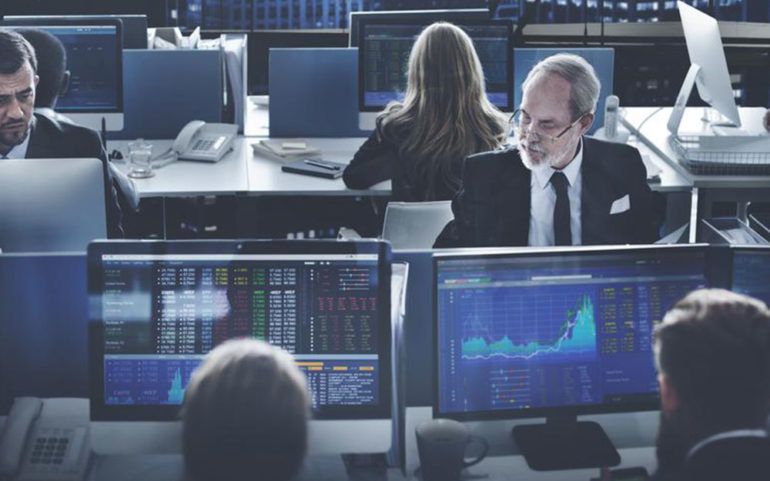 Role of ICANN
The ICANN is a non-profit organization of people around the world which is concerned with keeping the Internet secure, stable, and dependable. The prime objective of the ICANN is to control the DNS (Domain Name System) allocation which is the main basis of the Internet. The Domain Name System guarantees that a specific URL leads to the correct server and opens up the desired window. The ICANN is also responsible for the IP (Internet Protocol) address allocation. It is governed by a 19-member volunteer Board of Directors representing the countries around the world.

Bone of contention
The governance and control of the ICANN over the internet has been contentious ever since it took over the operation of Internet back in 1998, mainly because of the influence of the United States Government over the ICANN. An exemplification of this is the decision taken by the Internet Corporation for Assigned Names and Numbers in the “.xxx” domain name, which was believed by a large majority to be a decision highly influenced by the United States government. ICANN has, however, contended several times that the United States Government never had the ability to control or influence the decision making of the of ICANN and also added that no nation will ever have it either.

What does ICANN do?
The ICANN is of a belief that all the users of the Internet deserve to have a say on how it runs. All the opinions are received and are given consideration on merits. The ICANN holds international meetings each and every calendar year and the meetings are open for all. That means that anyone can attend these meetings and share their opinions with the ICANN community regarding the Internet or anything relating to the ICANN policy or any other related issue. In each of the meetings, there will be a session, specifically for the public to directly interact with the directors and the rest of ICANN community. Thus, the ICANN utilizes all the available sources in the mission to make the usage of internet better.