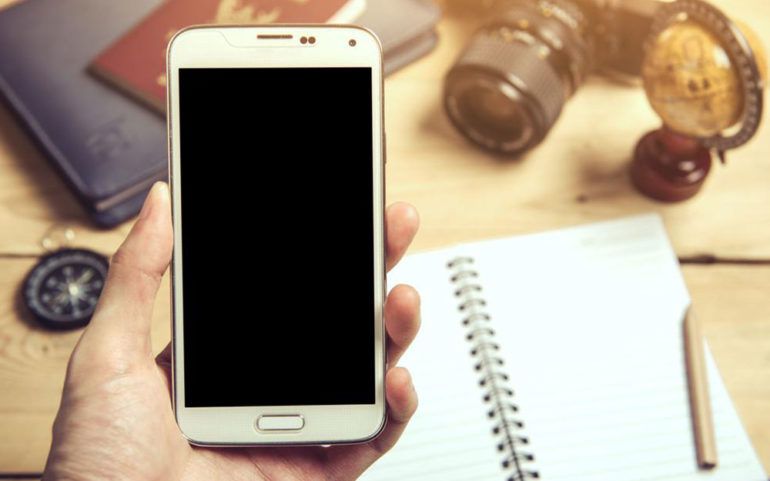 ZTE Axon 7 Mini – This budget smartphone comes for around $297. It features a 5.2 inch AMOLED Full HD Display protected by a Gorilla Glass 4 and Dolby Atmos Digital Surround Sound with dual stereo speakers. The phone comes laden with 16MP rear-facing camera and an 8MP front-facing camera; however, some may find the camera a bit underwhelming. Axon 7 mini is powered by the Octa-core Snapdragon 617 processor coupled with 3GB RAM and 32 GB ROM. The whole set up is supported by a 2705 mAh battery with quick charge 2.0. Additionally, this affordable smartphone also features a fingerprint scanner, NFC, and dual noise suppression mics. The phone has a hybrid dual sim slot, and hence, if necessary, the memory can be expanded up to 128GB. Apart from this, the phone is a great buy and delivers its promises for an affordable smartphone.

Moto G4 Plus – This 64GB version phone comes just for around $249. It comes with a 5.5 inches touchscreen display with a resolution of 1080 x 1920 pixels at a PPi of 401 pixels per inch. This budget smartphone is powered by a Snapdragon 617 processor coupled with Adreno 405 GPU which is a basic version of the fourth generation of Adreno GPU. It comes with a 4GB RAM and packs 64GB internal storage that can be expanded up to 128GB via a micro SD card. This affordable smartphone packs an improved camera app with a 16MP primary camera on the rear and a 5MP front shooter for selfies. It is a dual sim smartphone that accepts two micro SIM cards with dedicated slots. The affordable smartphone has got a sleek design, good build, and a vivid display with a very strong battery life of 3000mAh supported by turbocharging. It runs on a near stock version of Android which enables it to get fastest Android updates after Nexus phones. The only thing lacking in this affordable smartphone is NFC and low light camera performance is average.

Sony Xperia XA Ultra – This phone comes for around $280. It has got spectacular features. It has a solid build body with a very bright 6-inch full HD display. Sizewise, the phone may seem big; however, the one-handed mode is also available. For this affordable smartphone, Sony has provided a removable tiny battery of 2700mAh and with quick charging features. Also, the 28nm Octa-core Media TekHelio P10 chipset is not particularly efficient as much as the latest Snapdragon processors which utilize battery life successfully. The cameras of 21MP on the rear and 16MP on the front are amazing. You can definitely consider this affordable smartphone for your next buy.