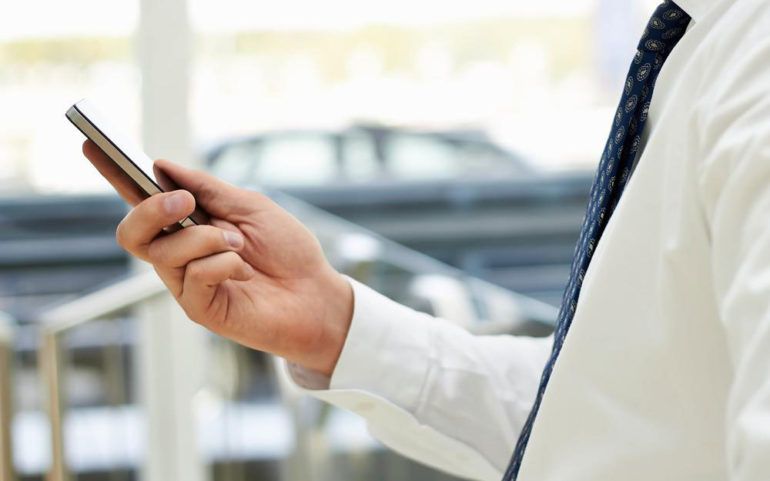 In some parts of the world, mobile phones are sold with a built-in SIM. Thus, a particular network carrier would be attached to these mobiles. The plans for calls, data, and monthly charges would be such that the cost of the phone and its usage would be paid by the customer in monthly installments. Most plans for such locked phones would be postpaid; therefore, there would be a lot of documentation and commitment to the particular network provider that would be involved while taking the connection and buying the phone.

There are heavy penalties if the connection is terminated to get back the cost of the phone. Similarly, it would not be possible to switch to any other network in the midst of an ongoing long-term plan.

Therefore, most of the people would prefer sim-free mobile phones. These phones would be unlocked, and the user would be free to use any sim card of his/her choice on the phone. The user can choose a prepaid or postpaid plan according to his/her convenience. Similarly, switching to some other network carrier and using two different sim cards from two different carriers through dual sim phone would be easily possible with this option.

Thus, wide varieties of sim-free mobile phones are available from various brands and different configurations. Aspirant buyers can choose the one that suits their requirements and budget and the appearance that appeals them the most.