Samsung phones: Everything that you need to know 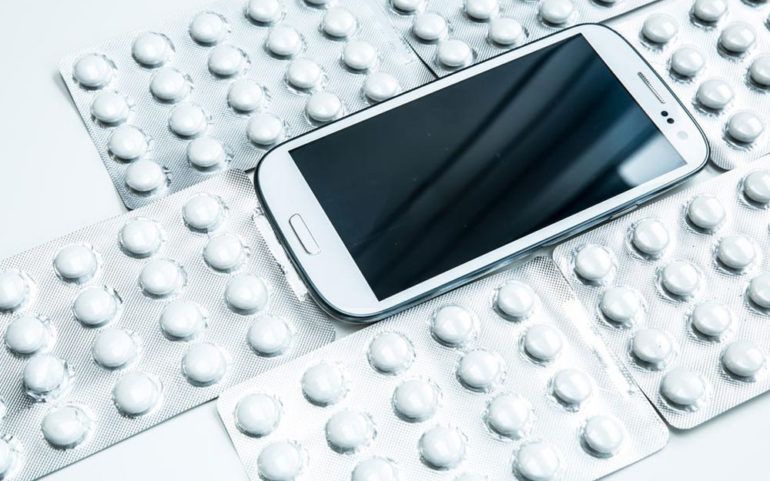 What started as a trading company, is now a world leader in information and technology. Lee Byung-Chul founded the Samsung Company in 1938. Its headquarters are in Samsung town, near Gangnam Station in Seoul, South Korea. Samsung stepped into the electronic sector in the 1960’s. In the year 2000, it delved into the phone arena. By 2012, Samsung had become the king in the phone business.

Why Samsung?
Samsung phones offer a wide range to choose from. The latest smartphones come in different varieties. You can choose from both locked and unlocked varieties. Refurbished or used phones are the second category. The third variety is the contract and no contract phone. Wal-Mart, Amazon, and eBay are some of the online stores where you’ll find all these types of phones. Prices for Samsung phones range from $100 to $1000. They have tied up with leading mobile service providers, like AT&T and Verizon Wireless, to offer the customers the best. Straight talk and T-mobile are other variants.

Ups and Downs
Controversies surrounded Samsung phones recently. In 2016, a couple of accidents occurred that triggered these controversies. The Samsung Note 7 phone exploded and there were reports of overheating. The US government banned the use of Samsung Note 7 in flights. The devices found on board were confiscated. Samsung took up brisk measures to resolve the issue. They paid customers $100 in exchange for a new phone. Samsung rolled out a software update that rendered the smartphones useless.

Fighting Back
Samsung launched its Premium Care service. This was in response to the controversy over Note 7. Samsung promised premium care facility under this initiative. This was a reach out program to Samsung phone users, anywhere on the globe, and Samsung executives reach out to customers to help and follow the principle – we come to you even today. Now, the service is available 24/7 throughout the year. Samsung S8 and S8+ hit the market on April 21st, 2017. Executives promised to provide free premium care service for the first 30 days. Thereafter, the charge is slated to become be 11.99$ a month.

Samsung phones are still popular. The electronics giant is set to see a surge in sales with the newly launched S8 and S8+ series phones.