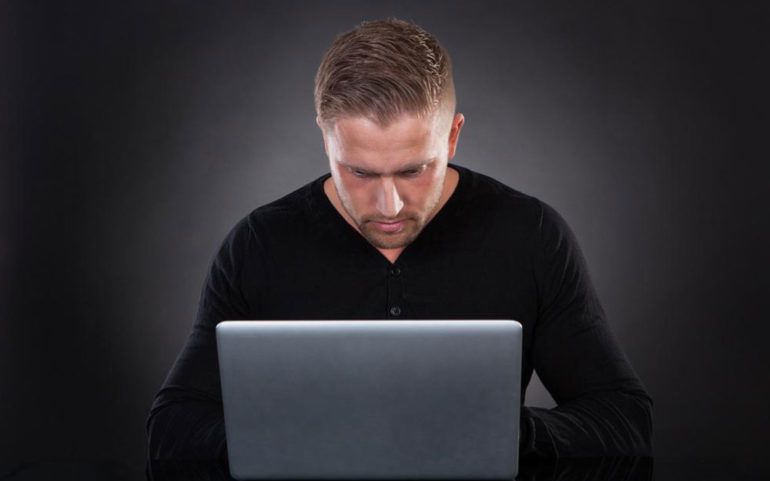 Samsung has come up with its Samsung ativ book 9 Lite which is being billed as the mid-range version of flagship Samsung laptops. It is made out of plastic material and is nearly priced at $800. It also has an AMD chip in place of Intel Haswell processor.

It can truly be billed as one of the most lightweight Samsung laptops at this price and is drawing a great round of applause from people who wish to purchase it.

Before you decide to purchase your Samsung ativ book it will be better if you know pros and cons of the same. Samsung ativ book is thin and light, considering the fact that it is priced in the middle price category. It also has a low glare display, comes with a comfortable keyboard and has fast disk speed which makes it a truly desirable among Samsung laptops to own.

However, you should also consider the fact that at times Samsung ativ book will have performance hiccups. It also has a shorter battery life which is a key area of concern, especially if an avid laptop user decides to test the same.

The touchscreen also wobbles at a time when an effort is made to touch the same. However Samsung insists that it had to cut on the cost to come up with Samsung ativ book, hence some performance related problems might come but these are minimal considering the innovation that Samsung has put in this laptop series.

It is also true that it is very difficult to find a laptop as Samsung ativ book for the price range at which the same is available. The $800 laptop comes with Ethernet adapter which is a unique factor for any of the laptops in this price range.

Unlike other Samsung laptops, Samsung ativ book has an island-style keyboard though the buttons are shallow but well placed. Users were expecting a wider track pad which is somewhat lacking in this variant.

This notebook comes with a 1366x 768 resolution and has a low glare panel which works well in harsh fluorescent lighting. The speakers are also located on the bottom side beneath the palm rest and though these do not make a key difference if you were to listen to some soothing music alone in a room but will certainly disturb the tempo if music will low notes is being played.

It has an AMD chip which gives a dampening effect on the overall battery life. The battery will last 5.5 hours on a full charge which is not as disappointing as it might seem.

Considering the price band of Samsung ativ book, it can safely be said that Samsung has tried to innovate and despite some shortcomings, it has largely succeeded in this mission.