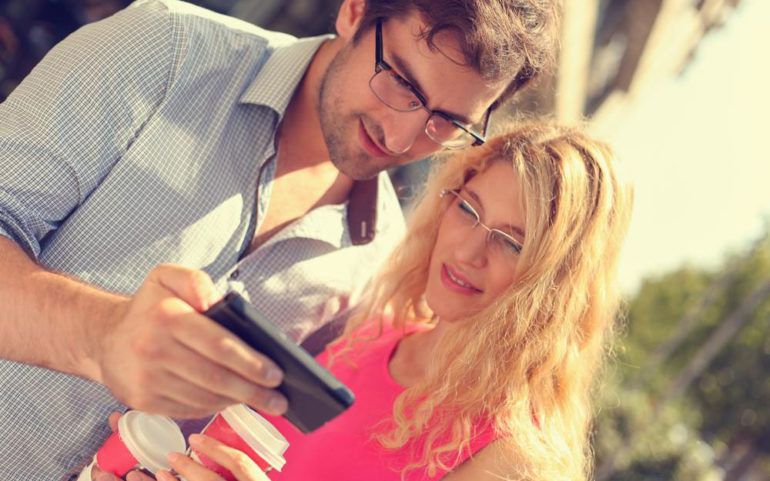 With a variety of smartphones launched by Google, it was certain that technical problems could surface in time. Google has solved one such problem which plagued the audio output of its Google Pixel smartphone. It was rectified after the Android update was launched by the company for Google Pixel during February 2017. This issue came up last year and resulted in Google Pixel showing distortion at higher levels of volume. It wasn’t dependent on the output source of a sound and occurred even when the phone was connected to the speakers.

Google acknowledged that this was not hardware but a software issue and tried hard to work out a solution for the same. However, Google Pixel faced many other issues including a range of interface issues, freezing camera, connectivity and early battery shutdown issues.

Google Pixel is otherwise is an excellent compatible smartphone which has met the aspirations of users. It has some brilliant low lighting photography features and comes with a fast modern processor, a good battery life and Google assistant who is localized for different countries as per their location and usage.

There are some cons of Google Pixel as it is not very stylish or eye-catching in the first appearance. However, there is no storage expansion feature in Google Pixel which is a big limitation.

Some Google Pixel users complained that they were not able to receive text messages on their smartphone. Google has acknowledged the bug and confirmed that a fix would be soon available.

The users initially tried to fix the problem by disabling messaging app including Google Message, however, the problem could not be resolved on its own and Google has come up with a solution for this problem.

Google Pixel has not come up with this problem for the first time. Ever since its launch, the smartphone has suffered numerous bugs, but the company often comes up with solutions for the technical hitches that often surface up.

Google Pixel has a display size of 5.00 inch and comes with a resolution of 1080 x 1920 pixels. It has storage of 32 GB and a 4GB RAM which makes it a perfect smartphone for anyone who loves to have multiple apps on the phone.

Google Pixel has a rear camera of 12.3 megapixel and a front camera of 8 megapixels. This smartphone works on Android 7.1 and has a battery capacity of 2770 mAh.