Price, specifications, and features of the new iPhone 8 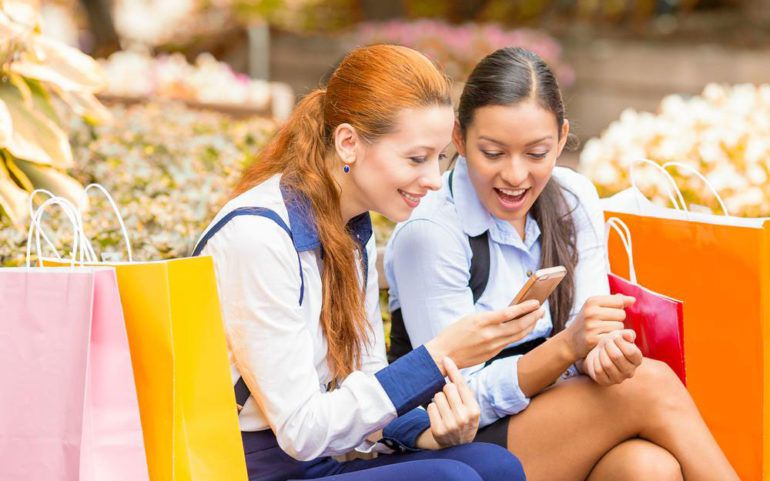 Apple’s iPhone 8 plus can be purchased through their official website, though some third-party websites are also selling the smartphone online. Some service providers like Virgin are giving Apple iPhone 8 plus for free with a network deal for the customers.

Apple Pay, multitasking abilities, and a redesigned control panel are some of the features that have been included in the Apple iPhone 8 which make it a truly incredible smartphone in the real sense. This smartphone also comes with a 12 MP dual-lens camera which is much similar to the camera in iPhone 7 that was released last year. Expect a larger, faster sensor, new refined color filter and deeper pixels in iPhone 8, which make it remarkable in a sense.

The home button and touch ID remain intact in the iPhone 8 through the feature of facial recognition has not been given in iPhone 8, which make it a bit different from others in the league.

You can purchase iPhone 8 online from a host of websites where it is selling on a rapid basis at the best prices available.