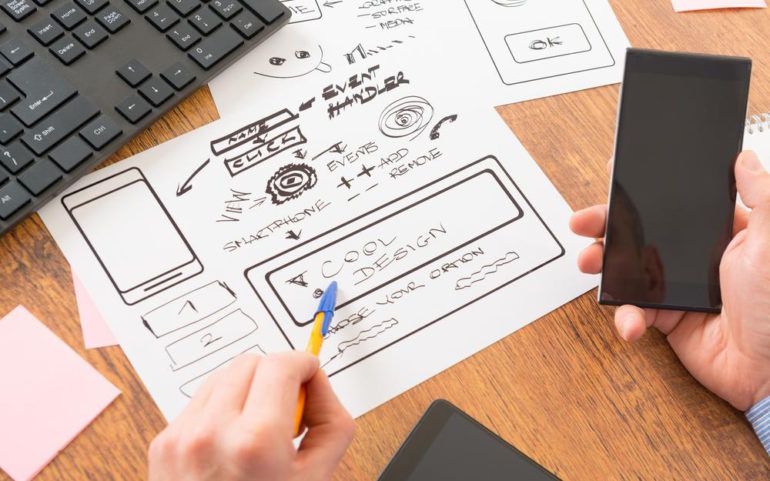 Once upon a time, the use of the internet was limited to personal computers. Mobile phones were only used to make calls, or at times to send text messages and play games. But, we are living in an era of change and development. One aspect of development is technology. It’s changing with each passing day and this change is for the good. Same can be said about the changes that are emerging in the field of Internet and phones. The internet is no longer limited to personal computers. Mobile phones are not purchased solely for making phone calls. The technology of internet and mobile phones have become intertwined. This rise in the technology eventually made way for the development of mobile apps. At present, there are mobile applications for almost anything and everything a person can do! Mobile banking apps, internet shopping apps, social media apps, cookery classes apps. you name it, and mobile apps have you covered. The use of smartphones and mobile apps is no longer a luxury. For certain groups of society, the use of smartphones and mobile apps is a necessity. The dependence of a considerable proportion of the population on mobile apps, however, does not come as a shock. Many of the day-to-day and most used mobile apps are available for installation free of cost. There are in-app purchases which cost money, but the basic use of many apps are free of cost. Most apps are available for almost all platforms, with an option to sync the activities. Moreover, the use of mobile apps is simple and free of hurdles.

What are mobile apps?
Mobile apps or mobile applications are application software. The software is created to operate on mobile devices like smartphones and computer tablets. Mobile apps are designed to provide users the services which are otherwise used via PCs.

Mobile app development
The process of designing and producing apps is known as mobile app development. The process of mobile app development and web development are similar. However, there is one major difference between the two. The former is designed particularly with a peculiar mindset. They are developed to use the benefits of the special features of the mobile devices. Companies mostly develop apps which are compatible with multiple operating systems. Which means the same app can be used on the Android devices as well as iOS devices. However, the functionality may vary from device to device. For instance, a social media app offering the service of video call may not be able to render the same service on devices which don’t have front camera. The functionality of the mobile apps depends hugely on the device it is being used on.