Features of the Jitterbug phone 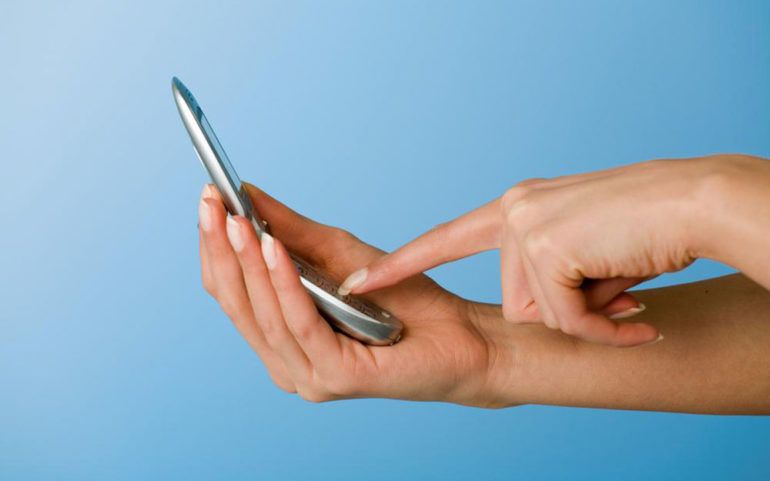 When the cellphone was first invented, one didn’t think the invention could get any more revolutionary. However, the human mind has rethought the cell phone and invented something better called the Jitterbug flip phones which are specially designed for the elderly citizens. There are a lot of smart phones that come with the latest configurations that can take pictures, connect you with the Internet, and large storage space where you can load with your favorite stuffs like interesting software and games. Now having all this in one single phone definitely leaves the mobile jammed thereby making it unfit for senior citizens to use. Jitterbug phones are almost the same size of other ordinary flip phones. Additionally, Jitterbug phones may be appealing for those who are looking for carriers that doesn’t require an annual contract.

Rate plans:
There are no much versions of Jitterbug phones available in the market; however, whatever is there comes with the best technologies inbuilt. They are very cheap and affordable to buy with most no-contract phones. The rate plan patterns typically fall into one of two groups, those who make use of it only during emergencies or occasionally and those who choose to chat constantly. Jitterbug phones are best for both types of users. With plans as low as just $14.99 per month, you can have a simple and easy to use phone for less than your daily cup of coffee.

Senior citizen friendly:
Jitterbug phones are made especially for the elderly and those who don’t want to use cell phone all the time, but only when it is absolutely necessary. The new generation doesn’t not like them due to its simple looks and flip style. The phones do not incorporate any fancy features that many other cellphones do, thereby making it a device used only for making calls and sending urgent messages. Many stick with Jitterbug phones because of its great service, as it proves to be handy when a normal smart phone would suddenly stop working.

Extra features:
For making it even more convenient for the elderly people, Jitterbug phones are offered by Jitterbug LiveNurse service that allows them 24 hours access for those who have subscribed to health information library that features general health tips and prerecorded messages. Jitterbug also offers roadside assistance when your vehicle is broken down, this service is available in continental US and Canada, and it helps you talk to roadside safety experts anytime 24/7.