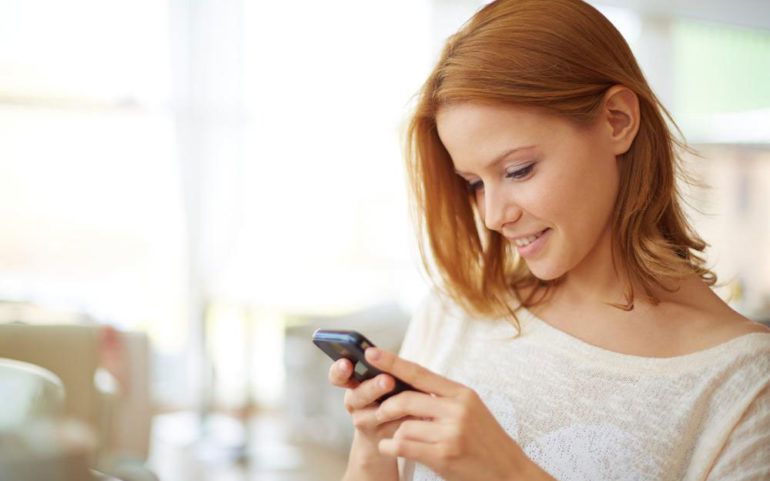 If you are looking out for a phone this year, there are chances you want to choose between an iPhone and a Windows phone. Both these phones are known to have their advantages and disadvantages. While the Apple releases a model of its iPhone every year, Microsoft took the Nokia phones under its banner to release a slew of Windows phones.

Clearly, they are two of the leading players in the smartphones market today. We know that the iPhone is a much more popular choice for most buyers. However, many people who choose phones based on their price and features tend to veer towards Windows phones as well.

So we’re here today to compare the different iPhone models and the Windows phones.

So for those who want a good-looking phone with some inspiring features and specs, the iPhone is a good option. Instead, those who want a phone that is just right for work purposes, Windows phones would be the right choice.