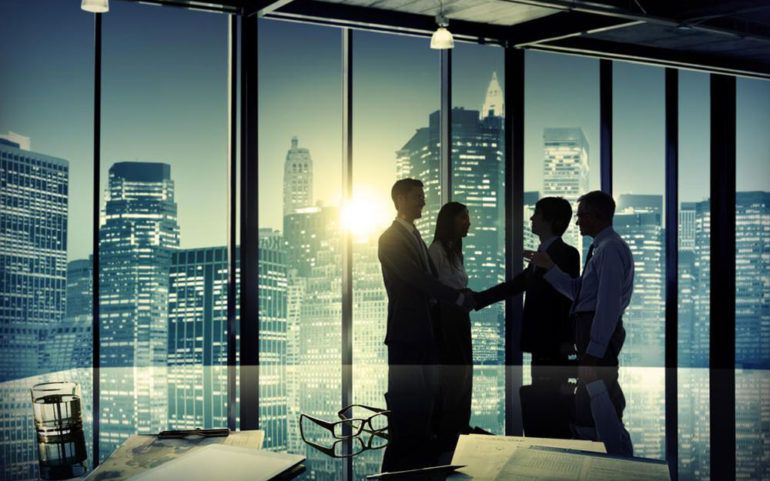 The Internet Corporation for Assigned Names and Numbers, better known as ICANN, is a non-profit organization which was founded on September 18th, 1998. Its slogan is “One world, one Internet.” The ICANN’s current President and CEO is Mr. Goran Marby and its Chair of the Board is Mr. Steve Crocker. It is located in Los Angeles, California and its headquarters is in the Playa Vista neighborhood of Los Angeles. ICANN’s main focus is the coordination of the maintenance and the procedures of several databases related to the name spaces of the Internet and thereby making sure of the network’s stability and to secure the operation.

History
Before this corporation was established, the Internet Assigned Numbers Authority’s (IANA) function of administering the registries of Internet Protocol identifiers was completed by a computer science researcher, Jon Postel. With the growth and global expansion of the Internet, the United States department of Commerce saw the need and established a new organization to perform the IANA’s function.

As a result of this, an agency of the United States Department of Commerce, The National Telecommunications and Information Administration, put forward a proposal to improve the technical management of the Internet names and addresses. This proposed rule-making or the “Green Paper” proposed many actions that could privatize the management of Internet names and addresses in such a manner that it allowed for the development of competition and also facilitated global participation in the management of the Internet at the same time. At last, the Internet Corporation for Assigned Names and Numbers (ICANN) was formed as a result of this policy. The founding chairwoman of the ICANN is Esther Dyson, an entrepreneur and a philanthropist.

The primary responsibility of the ICANN was policy formation and this responsibility was to be delegated to three supporting organizations according to its organization’s bylaws. The three supporting organizations are the Address Supporting Organization, the Domain Name Supporting Organization, and the Protocol Supporting Organization. Each of these organizations was to develop a substantive policy, within their scope for the management of identifiers. They were also supposed and required to be financially independent from the ICANN. On September 29th, 2006, the ICANN signed a memorandum of understanding (MOU) with the United States Department of Commerce. According to this document, the Department of Commerce was given oversight over some of the ICANN operations. On March 10th, 2016, the ICANN and the DOC signed a historic agreement. This agreement was to finally remove the ICANN and the IATA from the oversight and the control of the Department of Commerce of the United States. Finally, on October 1st, 2016, the ICANN was at last was freed from the United States government’s oversight.