How do custom TVs stack up against the newest OLED technology 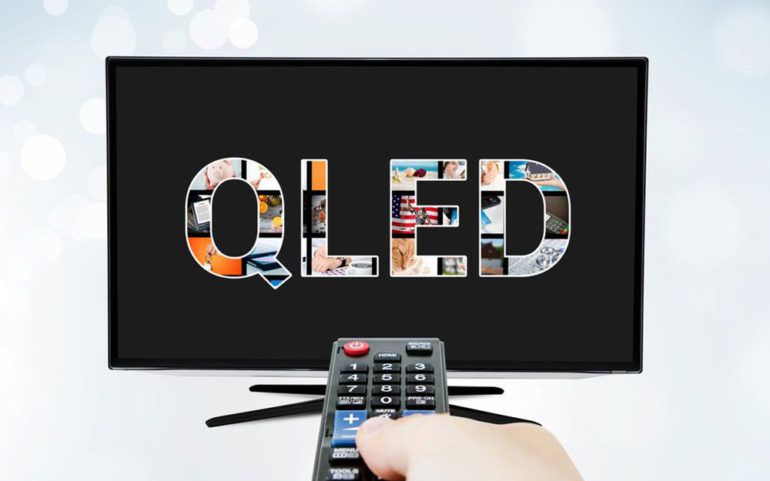 Throughout the first decade of the century, there was a battle between LED/LCD and plasma TVs, wherein cost played an integral role in the final decision making. However, in recent years, there has been the slow death of plasma-based TVs; now, the battle is between advanced technologies such as OLED and Samsung’s QLED. The existing category of custom TVs uses LCD (Liquid Crystal Display) technology that is present in LED and QLED TVs. However, an exception to this would be OLED TVs, in which every pixel provides self-illumination, unlike LCD technology based TVs where LED backlight illuminates the pixels.

In comparing OLED TVs with the custom TVs, both technologies give a bright picture and will look good in morning brightness or a dark-room setting. However, what sets them apart is that LCD screens provide better illumination because the entire front screen appears to be much brighter due to backlight display, which is not possible in the case of OLED screens.

While comparing LED/OLED TVs with the custom TVs, one of the prime issues with LCD TVs is the change in picture quality at different angles. Thereby, if one sits away from the center, i.e., toward any side of the screen, there will be a change in picture quality. Such an issue is paramount as big screens installed in drawing rooms are meant to serve the purpose of viewing among a large gathering. With curved screens, if one is sitting on sides, they may have a better view of the far side of the screen, but the closer parts remain the same. However, OLED screens are not affected by this off-axis problem; thus, picture quality remains the same from all angles.

Given the current options, LCD TVs are available in a wide range of sizes: from less than 20 inches per screen to more than 100 inches per screen. However, OLED TVs come only in three screen sizes today: 55, 65, and 77 inches.