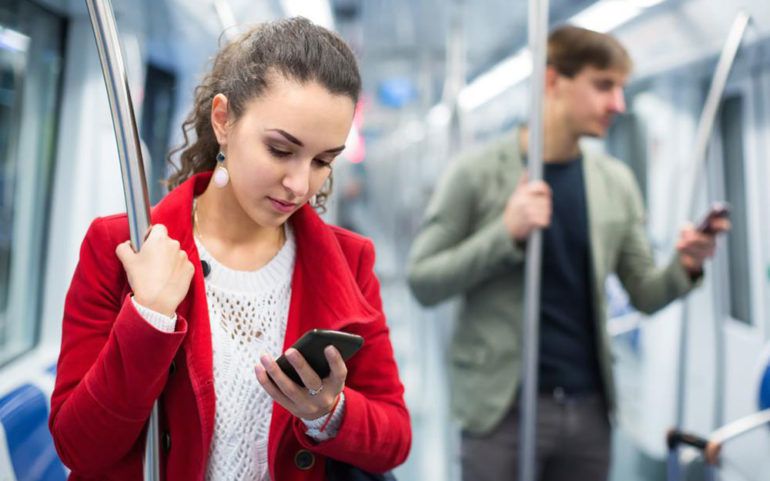 Currently smartphones are essential for day to day activities. Not just for calling, but they can be used for drafting emails, social media and for designing presentations as well. But not everyone needs a fancy smartphone, sometimes one just needs is a phone that smartly gets things done.

Here are the 10 best smartphones which are functional as well as fun, and can comfortably fit into your budget.

iPhone 5S “ The iPhone 5s has the minimal classic design which comprises of a Dual core 1.3 GHz technology with a RAM of 1GB. It has an amazing rear camera of 8MP and 1.2MP front camera. You can get this phone in silver, gold or space gray shades.

Honor 5X “ Honor 5X has an Android operating system with Qualcomm Snapdragon 615 and RAM of 2GB. It’s micro SD storage capacity is of 16GB. The phone comes with an excellent rear camera of 16GB and front camera of 5MP.

Samsung Galaxy A3 “ The Galaxy A3 has a flawless design comprising of an octa core processor with a RAM of up to 2GB. The phone also has a long-lasting battery life and an expandable memory feature.

Lenovo P2 “ The Lenovo P2 has 64-bit Qualcomm Snapdragon 625 octo core 2.0 GHz processor which manages all the running apps smoothly. The phone supports two sim cards and also has a fingerprint security feature. The 13MP rear camera is a great deal in this budget phone. The fast charging enables you to have 10 hours of battery in 15 minutes.

Sony Xperia XA “ The Xperia XA has a 64-bit octa core technology with a 2GB RAM. It comprises of an internal memory of 16GB, an expandable micro SD memory of up to 200 GB. The phone is available in the colors of white, graphite black, lime gold and rose gold.

Microsoft Lumia 650 “ Lumia offers an operating system of Windows 10, 1GB RAM and an expandable memory of up to 200GB. The rear camera is of 8MP with flexible auto and manual modes. It also has amazing additional features related to sensors, security, battery and connectivity.

Motorola Moto G4 “ The Moto G4 has a Qualcomm Snapdragon 617 octa processor with a 2GB RAM. It consists of a 16/32 GB internal memory and an expandable microSD memory of up to 128 GB. It has a main camera of 13MP and front camera of 5MP. It is available in black or white.

ZTE Axon 7 “ The Axon 7 runs on the Qualcomm Snapdragon 820 processor and includes RAM of 4GB. It is loaded with a 20MP rear camera and has an extendable memory of up to 128GB. It includes various smart sensors as well as latest connectivity options.

Nexus 5X “ The Google Nexus 5X is powered with the Qualcomm Snapdragon 808 processor and a RAM of 2GB. It has an internal memory of 16/32GB. The rear camera is of 12.3MP and the front camera is of 5MP. It is available in the colors if carbon, quartz and ice.