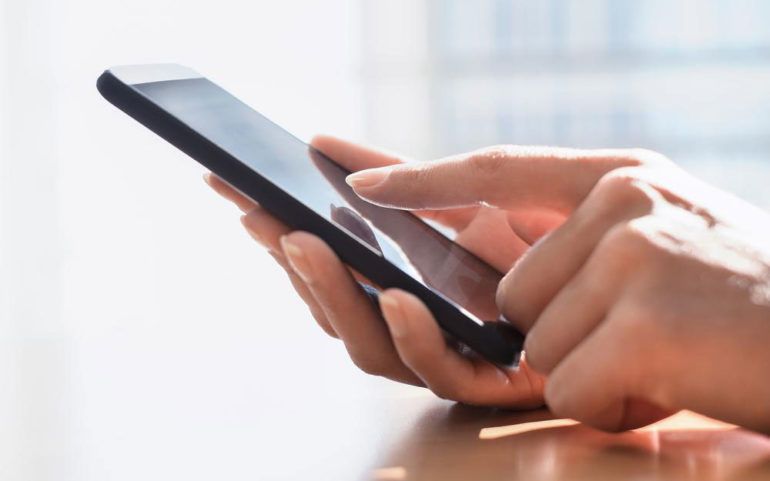 Google recently added two new phones in their arsenal of smartphones – Pixel 3 and 3 XL, both being the successors to the Google Pixel 2 and 2 XL, respectively. After much speculation and months of sneak peeks, the search giant has launched the phones on October 9, 2018.

With their refreshed and evolved technical specifications, the smartphones have plenty of features to offer. Here are some interesting features that you will love in the new Google Pixel 3 XL: