Best mobile phone plans in the US 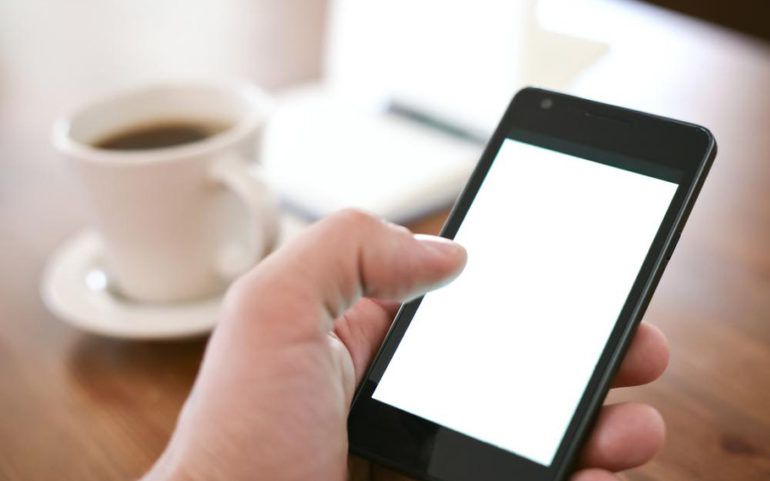 There are endless choices for people to get mobile phone plans in today’s wireless industry. Many reputed wireless carriers these days provide the connection with the smartphones. From the barebone tariffs such as Metro PCS, Boost etc., to unlimited expensive plans like AT&T, Sprint, T-Mobile etc., it is all about identifying the best mobile plans and grabbing the best offers. Here are some real facts that would help you land the best phone deal ever.

1. iPhones have up to 40% off deals in many stores and through online websites apart from the retail Apple Stores. AT&T has almost 2000+ stores in the US. By visiting their web page, one will be able to locate the nearby stores.

2. There are many resellers and multiple carrier services, and it is prudent to buy from authorized resellers. Again, it is not mandatory because not every carrier is owned, and as the first priority is for the deals.

3. Best Buy is one such authorized retailer (store and online). Over here, used smartphones feature huge discounts as compared to the original, newly-minted pieces.

4. Target is the big box retailer amongst the many. Here the cell phone deals vary, and the season for deals is mostly June, July, and December. Phones with a service plan from Sprint, Verizon, and AT&T are an easy and great fit for the budget. While they don’t sell phones online, it shouldn’t be an issue, because there are nearly 1,700 stores spread across the continental US.

5. The world’s largest retailer store, Walmart, and its sibling company Sam’s Club feature great deals almost every day. For instance, in the year 2010, there was a huge offer on iPhone which no one else had come up with until then they were offering a 16GB iPhone 3GS with a two-year AT&T agreement for $97. So, before committing a deal, it is smart to check the prices at both the stores, and Sam’s Clubs usually has more offers.

6. eBay.com and Craigslist are generally the other best online stores to buy latest cell phones. The shopper should check the dealer’s rate and purchase smartphones. eBay.com features and stocks both used and new devices, also has offers on free phones and one can choose from many options before investing in any one phone. Used products are generally good enough but most of them will be out of warranty.

In the U.S the other brilliant deals for smartphones is to buy phones on contract basis. This is one of the best deals where one can get the latest headset along with a superb service carrier deal, like free calls and data, etc. With the many deals, one would find it hard to pick the exact combination of contract.