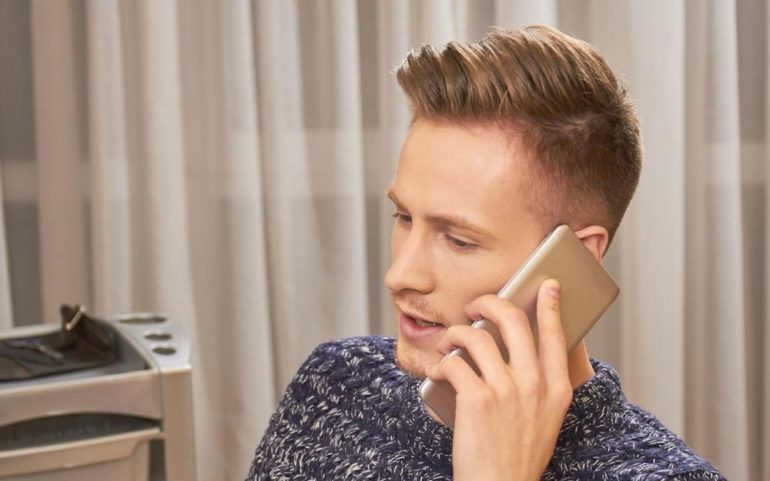 The world has witnessed the mushroom growth of Android smartphones ever since they were invented in 2008. Initially, it seemed almost impossible to buy a smartphone; however, with time, affordable android phones have taken over the market by storm. While the super-expensive iPhone from Apple has its share of loyalists all over the world, affordable android phones also have many takers. For those who give paramount importance to a smooth user interface as well as better utility as opposed to a status symbol, an affordable Android phone will be their foremost choice. For the common man, affordable android phones are a blessing that let him stay connected with the current trends in this era marked by rapid technological breakthroughs.

More often than not, big brands release new smartphones now and then, due to which prices of the earlier variants drop drastically. Moreover, there is a huge market for used phones, which adds another level to affordability. A phone that you found too costly earlier might fit in your budget then and allow you to take advantage of the best features at a great price. Here is a list of a few affordable android phones that put you in a win-win situation:

On Amazon, Wal-Mart, eBay, etc. you may shop Android phones that are brand new or second-hand mobile phones. There are also many discounts available on most of these smartphones.