A review of Microsoft Office 2010 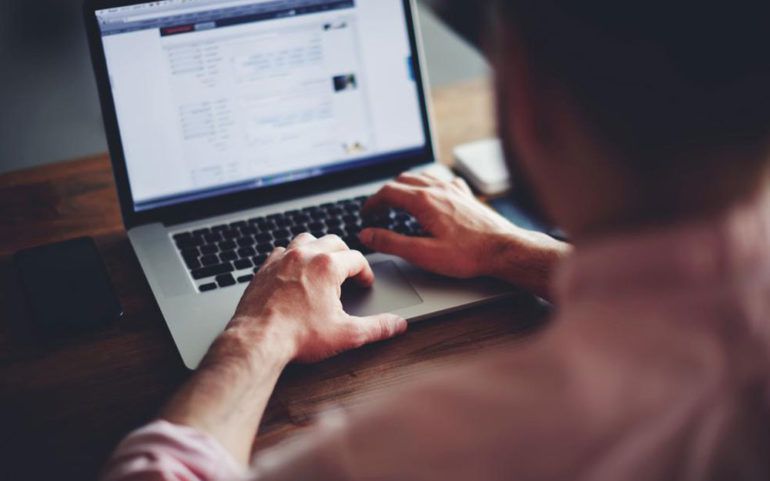 Office 2010 introduced many new user friendly enhancements that gained many positive reviews for the product. The fully customizable ribbon present in Outlook, Word, and Access was commendable. It featured a new functionality for multiple users to simultaneously use and edit documents. Check out some of the special features the new version has to offer.

Removal of the background
The background of the pictures inserted in documents could be removed in Excel, PowerPoint, Outlook and Word through a new feature.

Cropping
Microsoft Office 2010 allows advanced cropping in pictures in Excel, PowerPoint, Outlook and Word. The cropping tool after the area is selected shows the area to be cropped in gray and the part to be retained in color. This preview is more helpful than removing the cropped part altogether.

Screenshots
One can immediately insert captured screenshots of an open screen in Excel, PowerPoint, Outlook and Word without saving it as a file. This feature helps in saving time and memory. Also, it allows adjustments after the screenshot is inserted.

Role-based user interface
This version is tailored for professionals involved in research and development, sales and human resource, making it more role-based than its predecessor. Microsoft 2010 incorporates share point features and borrows from web2.0 ideas.

Microsoft Office 2010 received many positive reviews from critics upon its release. The modified ribbon feature and the backstage view won a huge applause.  Most reviewers appreciated the customizable ribbon feature, the improved image and video editing, the facility of rendering online PowerPoint presentations, and faster applications access. The critics called these features ‘compelling’. Despite the positive reviews, the first two weeks of sales were lower than its predecessor, however it was compensated soon after. The parent company made a record profit for the Microsoft Office 2010 and it contributed to an laudable first quarter profit for Microsoft. Over six million copies were sold by November 2010, more than 30 copies being sold per minute.The sales grew over the following year, and Microsoft reported five times faster sales of the product than its predecessor.