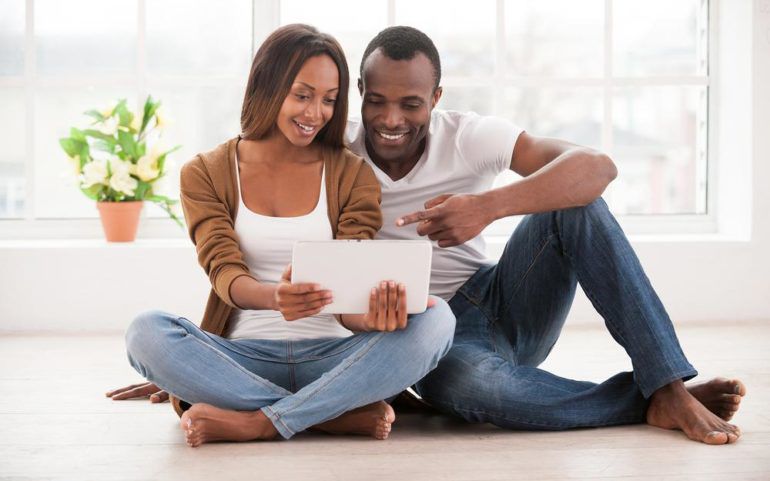 Tablets are something that falls between phones and laptops. They are easy to carry around and operate also. They open a wide range of possibilities such as creation as well as entertainment. Samsung is a South Korean conglomerate that has been a pioneer in the electronic market for quite a long time. They do have successful tablet models you should try them out if you’re a tablet lover. Following are the three Samsung tablets that are really good in their class.

Samsung Galaxy Tab S3 ($500)
This tablet is the flagship model of tablets from Samsung. It comes with a lot of amazing features and is very powerful compared to other tablets in the market. To begin with, it comes with a massive 9.7-inch display with Super AMOLED capacitive touchscreen capable of displaying 16 million colours. The body to screen ratio of the tablet is approximately 72.7%. The resolution of the tablet is 1536×2048 pixels and the tablet supports multi-touch up to 5 fingers. The processor is a Qualcomm MSM8966 Snapdragon 820 and a 4GB RAM. The GPU is an Adreno 530, which can easily play high-intensity graphic games. The storage of the tablet is 32Gb internal and a dedicated card slot that can be expanded up to 256GB. The primary and secondary camera are 13MP and 5MP respectively. The tablet runs on the latest version of Android 7.0 and has many features like touch focus, HDR, panorama, geo-tagging, front mounted fingerprint, gyro, compass and an accelerometer. The non-removable battery is quite powerful and has a capacity of 6000 mAh.

Samsung Galaxy Tab A 9.7 ($300)
The Galaxy Tab A is a mid-range tablet. It comes exactly on the line that separates costly and economical tablets. The tablet comes with 9.7-inch display and 768 x 1024 pixels. The processor is a powerful Snapdragon 410 and has a RAM of 1.5 GB. The tablet operates on Android 6.0 Marshmallow. It has many features like Digital zooming and Geo-tagging. The battery has a high capacity of 6000mAh and can support music playback of around 160 hours and video playback up to 12 hours.

Samsung Galaxy Tab E Lite 7.0 ($120)
The Tab E Lite 7.0 is an affordable tablet offered by Samsung. The tablet comes with a 7-inch display with a resolution of around 600×1024 pixels. There is cellular variant available also. The tablet comes with a Quad core processor and a 1GB RAM. The tablet can handle multitasking easily and a graphical processor powerful enough to play games with decent graphics. It comes in two colors which are black and white. The internal storage is 8GB and the dedicated card slot is expandable up to 32 GB. The battery is replaceable and can support music playback up to 71 hours and video playback up to 8 hours. It has other cool features like voice command and voice recording.