A Comparison of Gas Prices Across Five States 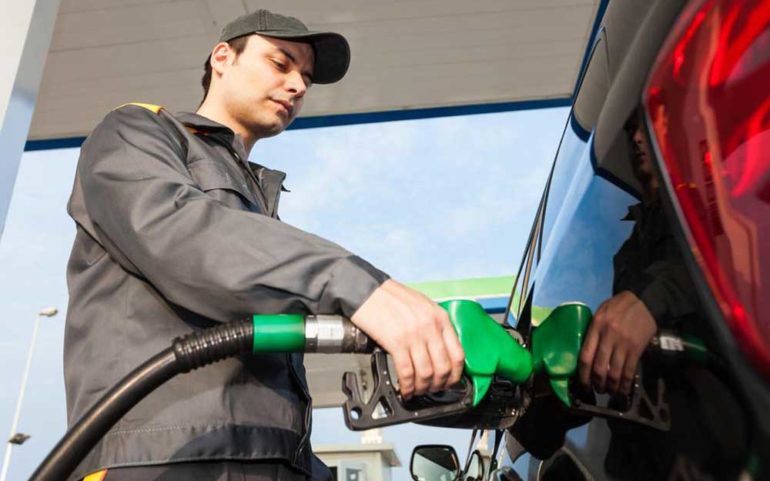 The price of gas keeps rising, and people are unsure about how to deal with it. Gas is an essential commodity in the country, and some of the states that always have high prices are California, Washington, Alaska, Michigan, Utah, Connecticut, Hawaii, and Oregon. In these states, the gas price almost always hovers around $3.50 per gallon, give or take 10 cents. The reasons behind these soaring gas prices are the government’s policies as well as tensions between the OPEC (Organization of Petroleum Exchanging Countries) and Russia, who decided to cut their production of oil drastically in this year. Some of the aforementioned states have higher state taxes, and this contributes to high gas prices. Virginia, Arkansas, Louisiana, Kansas, Mississippi, and Oklahoma have the cheapest gas prices. The rates fluctuate around $2.70 per gallon in these states.

Following are some of the most expensive states based on our comparison of gas prices.