Versatile black jackets for you 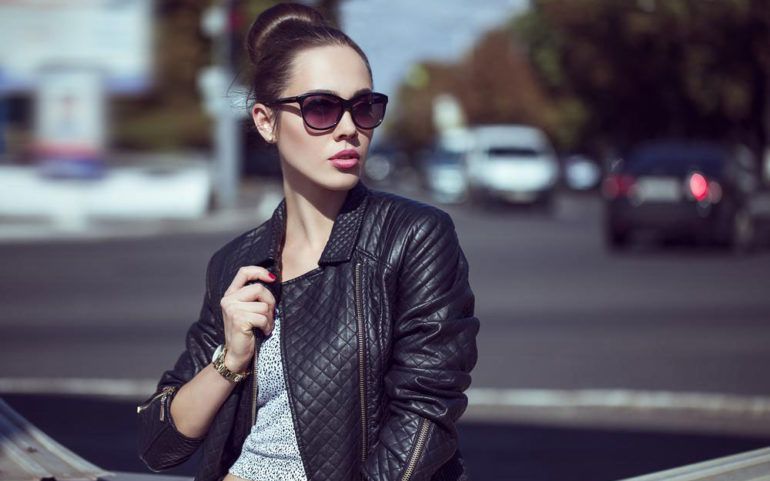 The story goes that jackets are a remnant from the hunting days when men wore animal skins to mark themselves as successful huntsmen. Today jackets form an important part of one’s wardrobe, and are either leather or textile, with common colors being black or brown. Each make or color has its advantages and reasons, the most obvious being the wearer’s taste, but the color that generally wins is black.

The two most commonly bought black jackets are blazers and leather jackets. Leather jackets are versatile, and when paired with the right outfit, can give the perfect look for a party, a dinner, a casual walk, a night out or a drive. A blazer jacket has its origins in the navy and is one of the most favored forms of the jacket because of the manner in which it highlights the build of a man. While it closely resembles a sports jacket, a blazer jacket differ significantly from it. The common types of blazer jackets are 2-button single breasted, often found in navy blue, 3-button single breasted, which works best with men over six feet and the 6-button double breasted, which resembles formal wear.

A brown blazer jacket is unique than a black one, or even white, navy blue or gray jackets which can be teamed up with outfits of almost any color to give a fashionable appearance. With the exception of brown outfits, a brown jacket would work on almost any sort of color. The best way to dress oneself in a blazer jacket is to team the color with matching shoes and belt. Also, the shirt should match the pants. For instance, the easiest way to match a white shirt is to create a contrast with black pants and then teaming these with a jacket of an appropriate color. While the brown jackets are more original, black jackets, as already stated, are ubiquitous and more in demand.

Black jackets could range from the fashionable yet functional classic black leather jackets for the casual look to black blazers for a formal or dressed up look. Its obvious advantage over brown jackets is its versatility. The fact that it can match almost any color of outfit lends it credence. However, this does not mean that one can wear just about anything with a black jacket. There has to be a contrast between the pants and the shirt, and in the event, the jacket is teamed up with jeans, the shoes have to be paid special attention to. If this takes too much of thinking, make it easier by matching the color of the shoes with the shirt.