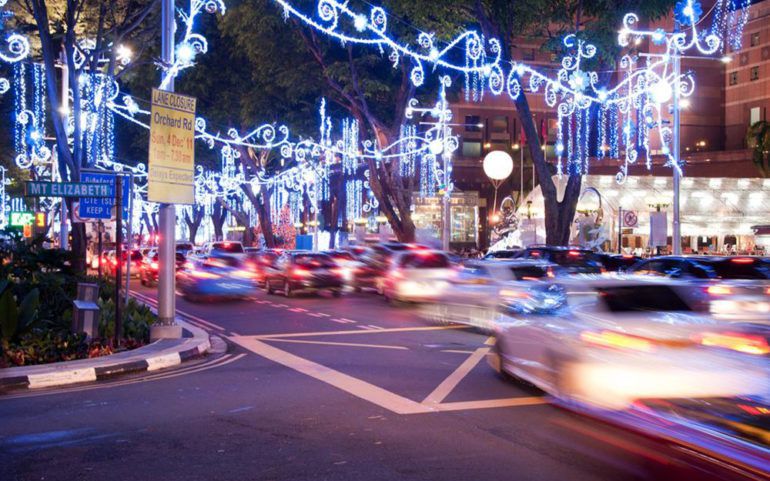 Christmas decorations are used mostly during the season of Christmas and holiday called as Christmastime. The decorations are traditionally pine green, heart red, and snow white in color; these colors represent the festival.

Types of Christmas decorations and their history
Christmas trees: Christmas trees are central to the celebrations of Christmas. They are adorned with commercial Christmas lights and various ornaments. It is believed that by bringing an evergreen fir trees into the house would bring fertility and new life in the darkness of winter. Now it is accepted as worldwide as a part of December Celebrations.
Christmas plants: Plants like mistletoe and the Holly and Ivy are kept inside the house decorated with garlands and evergreen foliage.
Christmas ornaments: Ornaments are a large part of commercial Christmas decorations. They are usually made of glass, wood, metal, or ceramics. Ornaments in the form of Santa Claus are famously used by all. Other designs of candy canes, snowmen, angel, and snowflakes are also used.
Christmas lights: After Edison invented the first light bulb, Edward H. Johnson created the first Christmas lights which he used at his home in New York. The Christmas tree was hand wired with many red, blue and white light globes. Christmas lights are now a major part of outdoor decorations with colors like red, green, and white. They are commonly known as fairy lights.
Christmas stockings: It is a sock or sock-shaped bag hung on Christmas Eve so that Santa Claus can fill it with gifts for children. The tradition originally began in European countries.
Christmas pickle: An ornamental pickle is placed on the Christmas tree and the first child to find it on the Christmas morning would receive an extra gift from Santa Claus. There are many theories about its origin. It is now thought as an American tradition which was created in late 19th century.

Christmas decorations bring out the spirit of joy and make people eager to go on holidays with their families. It is considered the best time of the year and is celebrated grandly across various countries worldwide. With commercial Christmas decorations light up your life with various garlands, Christmas lights, and trees, illuminated snowman and sleighs, metallic globes, snowflakes, Jingle bells, socks, gifts, etc.