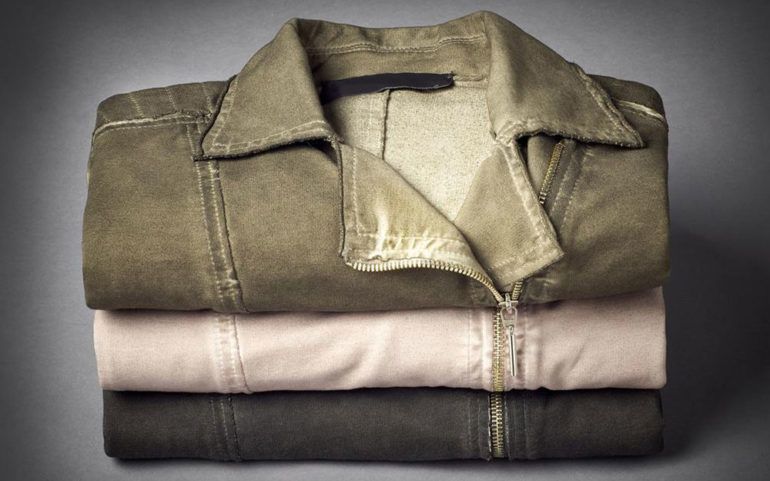 Champion, an American sportswear manufacturer, is an offshoot of HanesBrands Inc. Consequently, Hanes jackets and Champion jackets were sportswear that have been in demand for a long time. Champion jackets became increasingly popular in the ’90s. It had a huge demographic reach even taking the limited number of clothing brands available then as compared to now.

The market has been flooded with dozens of sportswear manufacturers springing up, each servicing specific sectors. However, Champion jackets have recently started trending again. This does not come as a surprise, as the brand is long overdue for a revamp. This iconic logo has been appearing on most social media handles. To no one’s surprise, it has made a huge comeback, popular now as it was then. From an urban clothing apparel, it has evolved into a pop culture, alongside competition such as Haggar jackets, Hatley jackets, Cubavera jackets, and IZOD jackets.

Because of its versatility, Champion jackets have gone through makeovers to keep them trending in the current market. The sweatshirt, for instance, was cropped by Weekday, given a printed pattern by Supreme, and given tears and droopy sleeves by Vetements. They have done so well recently that, at this stage, the jackets do not need any further collaborations to make them trendier. It is at a point where it can say people wear it not because it is a collaborative effort but simply because it is Champion.

In two years, the brand turns hundred, with an interesting history to boot, which the marketing team can convert to money. Champion jackets still stick to tradition when it comes to silhouettes and the make. If this doesn’t inspire loyalty, then there are the prices, which have always been affordable. Buyers feel like they buy both history and fashion with a jacket.

In an era where designers cater to the current tastes and then move on to the next big thing, Champion jackets have stayed put in their style, giving them an aura of consistency and reliability. They had been named the kings of fleece, with good reason, and they hope to maintain it that way.

Champion jackets have made a trendy comeback into the fashion industry. You can choose from a number of options online or in brick or mortar stores.