A brief history of the Nike Cortez 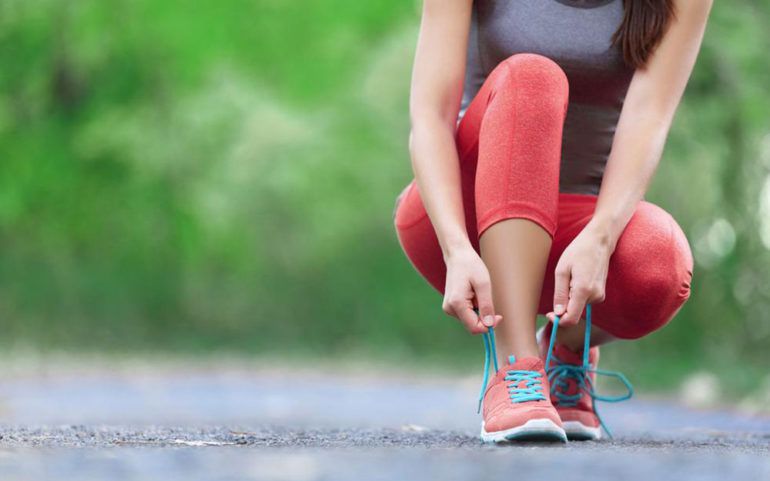 Nike Cortez is one of the classic shoe designs, a true sneaker jewel that was born in 1972. The concept was designed by Olympic coach Bill Bowerman and it became the official track shoe for that season. Suitable for long distance and rough terrain running, the Cortez gained a lot of popularity during the Olympics.

Originally made of nylon, the Nike Cortez has undergone a number of design changes. New materials like leather and suede were tested to see if the modifications do justice to the original concept. One of the main features of the Nike Cortez is its sole, made of thick and durable rubber that is built to last. The heel and sole design also help reduce stress on the Achilles tendon.

Nike Cortez has had a rich history. The shoes were featured in the academy award winning film “Forrest Gump,” worn by Tom Hanks. Nike’s exposure in mainstream cinema even managed to help the shoes gain popularity among sports and fitness enthusiasts.

The “Cortez” was originally launched as a tribute to a Spanish conquistador and the brand style was commercialized in 1971 that broke all sales records, with over $800,000 in revenue within the first year itself. A year later, the original owners and distributors of the “Cortez” shoes came up to Nike as the official brand and Nike Cortez is one of the best official styles owned by the brand.

Comfort was Bil Bowerman’s main goal when the Nike Cortez shoes were created. Comfort is also the main reason why the “Cortez” was featured as one of the frontrunners of Nike in the coming years. For athletes who competed in running events, the Nike Cortez was a great lightweight option that supported long and flexible strides.

Earlier, the Cortez was made purely out of nylon. Bill Bowerman and Phil Night had to incorporate design changes to use new materials evolving with time and trends. Leather and suede were the popular variants introduced later on.

The Nike Cortez QS from Baseball Pack and Basic QS 1972 definitely got everyone’s attention when they were released. The Cortez QS was chosen as the official style for the baseball season’s kickoff this year while the Basic QS was designed with reference to the Compton City in Los Angeles.

Nike has released the classic blue, white, and red Cortez, available on the official website to celebrate the iconic running shoe and its rich history in mainstream cinema and sporting events. You can browse through almost 55 different variants of Nike Cortez designed for men, women, teens, kids, and even infants. Other styles, like the Nike Air Max 2018, can also be purchased on the official website.