5 popular Vans to make you on fleek 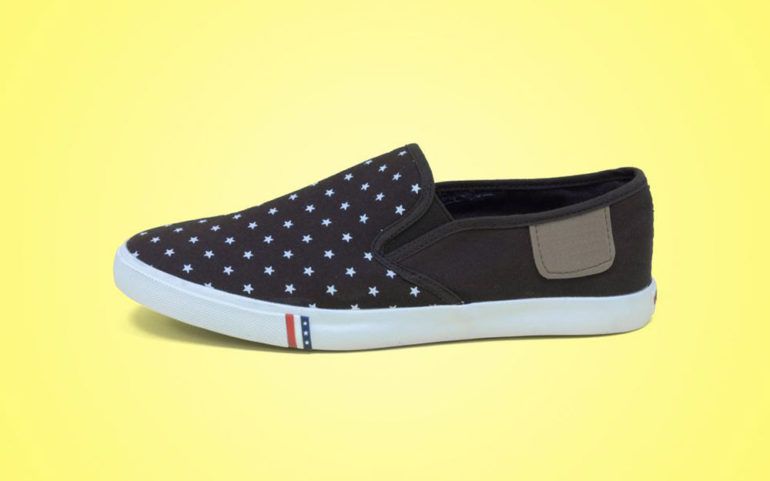 Vans have been around for more than 50 years. They have shoes available in all active sports. The focus was to produce durable shoes at affordable prices. They aimed to make shoes of the best quality for all kinds of physical activities. They first started with skateboarding and snowboarding shoes.

It is a company that started off with just 12 customers. Today, it has grown to be one of the largest shoe manufacturers. Their deep insight into the trends and fads of the time has helped them stay on the top for all these years. They were one of the first brands to introduce shoes specifically for break dancing. They also make trendy shoes with arty designs, keeping up with street fashion as well.

They wanted to make shoes that were so strong that they had everyone talking about them. The aim was to make shoes which have soles that were twice as thick as any other shoes. The canvas used in the ‘Duck Canvas #10’ is the strongest one can buy.

There have been many styles of Vans shoes. The one’s that has got the world talking are:

The Slip-on: Ever since they were introduced in 1977, they have had everyone’s attention. These shoes can be worn and removed without the hassle of untying a lace. They were at the center of skate and surf culture. These are still available in various designs. The most popular of them is the checkered slip-on.

The Authentic: These are the first standard Vans shoes manufactured. Their simplicity and comfort factor has kept them on the rack even after 50 years. They come in solid colors, generally with white lace.

The Old Skool: These are one of the Vans most creative designs featuring a side strip. Released in 1978, the stripe were renamed as the jazz stripe. The side stripe can be seen in most shoes today. Nothing owning the original itself.

SK8-HI: This model was launched soon after the Old Skool. The second model to flaunt the side stripe, they are ‘above the ankle’ padding design took skate shoes to a whole other level. Decades later, this shoe is still seen on a regular basis.

The Era: Designed by skating legends, this model resembles ‘the authentic’ model. They consist of extra lines and padding providing more support to the wearer. They keep the feet protected even after taking a beating. The soles of this shoe are much sturdier than the other models.

Any Vans you pick up from Vans shoe discount will belong to one of these collections. The shoes we see today are variants of these basic models. They vary with designs and prints. Vans shoes set the standard for sports shoes and casual shoes for brands that came later.