Types of taxes in the US 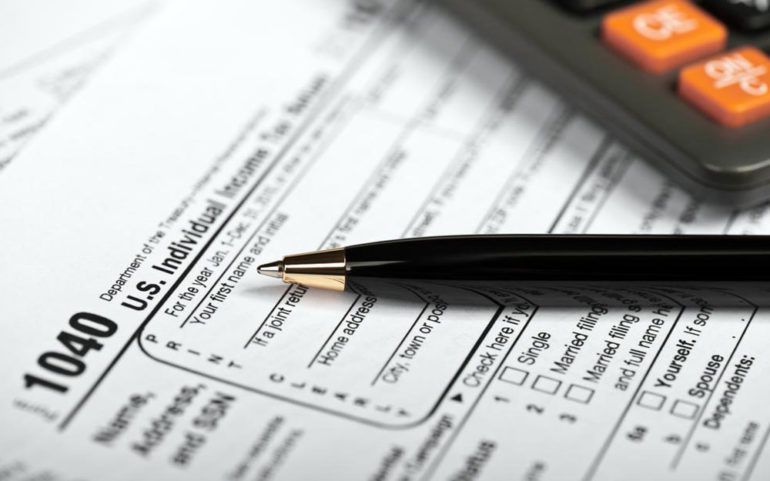 The US tax system is very complex. By understanding the basics, they charge different types of taxes that could be valuable implement for the financial planning. All taxes are not paid at the same time one type of tax is deducted from the paycheck every month. Generally, on an employee’s pay stub three type of taxes turn up: Federal income taxes, payroll taxes and the state income taxes. Many other taxes are charged at the register. Normally the government charge extra taxes on particular goods including gasoline and cigarettes and the state and local government levy sales taxes on individual goods and services.

Income taxes
Federal, state and local levels of government have the authority to charge income taxes. The amount paid at the federal level depends on numerous factors including income and marital status. The US follows a growing tax system containing seven tax brackets, for each dollar added to a bracket you may have to pay that bracket’s tax rate. The earned income tax credit provides tax credits to low and moderate salaried workers additionally tax structures vary a great deal.

Sales taxes
A sales tax is a consumption sale levied by the government on the sales of goods and services purchased. At the point of sale, a standard sales tax is imposed, it is collected by the retailer and transferred to the government. If a business has means of connections, which can be a brick and mortar location, an employee, an affiliate, or some other presence it may be liable for sales taxes depending on the laws of the administration.

Excise taxes
An excise tax is an indirect tax levied on the sales of a specific good. It is called an indirect tax in the view of the fact that is it not directly paid by the customer but the tax is imposed by the IRS over the producer or manufacturer of the product. Who passes the tax on to the customer by including it in the purchased goods price. It also denotes the penalty taxation levied on those who make ineligible transactions in retirement accounts.

Property tax
This tax is basically the tax assessed on real estate based on the property’s market value. Property tax is also applicable to other properties like cars. In most of the cases, these taxes are deductible only if they are used to promote the general public welfare and not for local benefits and empowerments that raise the value of the property.

Payroll taxes
The payroll tax is the tax paid by the employer on behalf of the employee by withholding the tax amount on the basis of the wages or salary of the employee. In most of the countries including the United States, the federal government, as well as the state levels, can collect some form of payroll tax.