The origins of US stock market 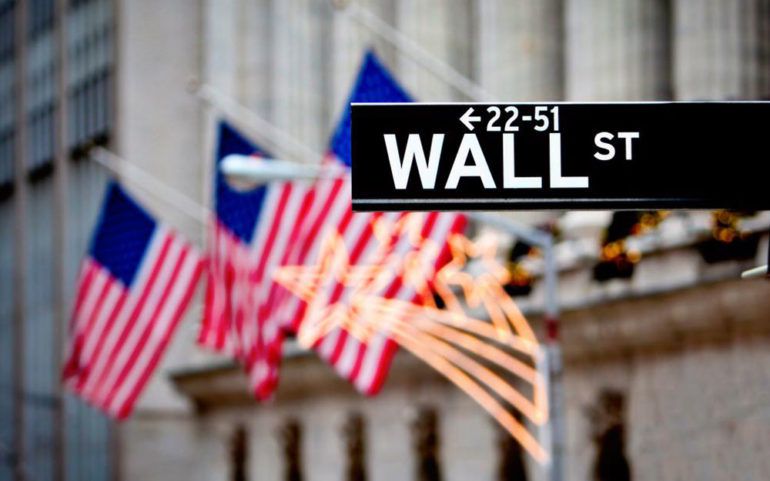 The Great American Institution that is the US Stock Market has had a tumultuous 100+ year journey. Let us examine the origins and the earlier times that this market, which affects the entire world’s economy, has seen over the last two centuries.

The beginning: America’s very first stock exchange is actually the Philadelphia exchange founded in 1790. In early 1817, when NYC’s merchants realized that their exchange was declining, they sent an observer to the thriving Philadelphia exchange. Upon his return, they formally organized the New York Stock and Exchange Board on March 8th, 1817 at 40, Wall Street. It was an exclusive organization which required new members to be voted in and which allowed candidates to be black-balled by 3 downvotes. Prices of seats in the exchange increased from $25 in 1817 to $100 in 1827 and $400 in 1848.

The 1900s: Huge fortunes were made on Wall Street in the early 1900s. The first panic came in 1907 when $800 million in securities were unloaded within a span of months. Consequently, stocks plummeted, the Knickerbocker Trust Company folded, and ultimately, JP Morgan and other leading NY bankers set up a single banking trust.

The Black Tuesday’ crash of October 29th, 1929 brought more panic and loss, since stock prices were 400% higher than they had been 5 years earlier. The stocks fell 49 points, the market fell 31 points and investors and brokers even committed suicide, with the fallout lasting till early 1941. As a result of this, the Securities and Exchange Commission (SEC) was formed in 1934 in an attempt to restore faith in the equity markets. Later on, NASDAQ was formed in 1971.

Today, the NYSE is the 800-pound-gorilla, the world’s biggest and most powerful stock exchange with a market capitalization larger than NASDAQ, London and Tokyo combined!