Here’s why you should opt for wine coolers 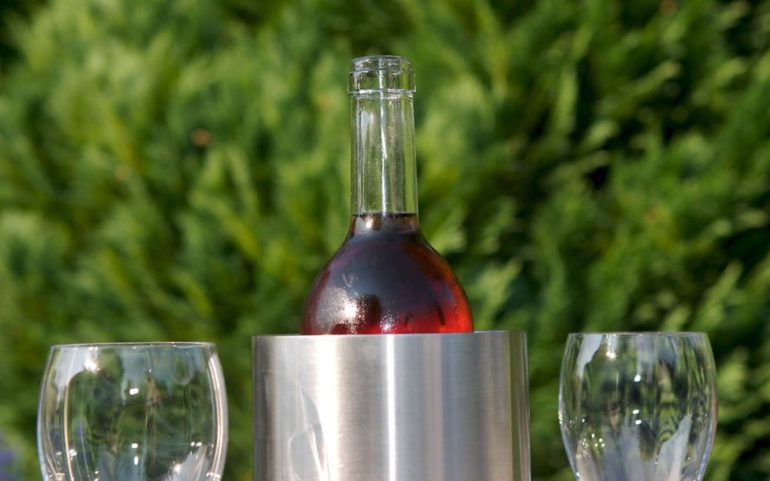 Wine is almost universally accepted alcoholic drink with a lot of romantic inclination. Most of the women prefer wine instead of any other alcoholic drink because of the low alcohol content in wine. That is the reason; wine is not required to be diluted with water or any other carbonated drinks. Storage of wine is important depending upon the actual requirement. There might be households with a number of members that like to consume wine frequently, and there would be some places where only a single person would be a chilled wine lover. So, according to the frequency of wine consumption and necessity of storage, the buyers can select affordable wine coolers from the available range.

Another option would be the thermo-electric cooling mechanism that would not have the compressor, and thus the noise produced while operating the cooler would be very less.

Some people like to have a collection of different brands and types of wines in their wine cooler. However, unless we are in the business of serving wine, or we might have the privilege to collect expensive varieties of wines, it would not be advisable to go for a dual zone wine cooler.