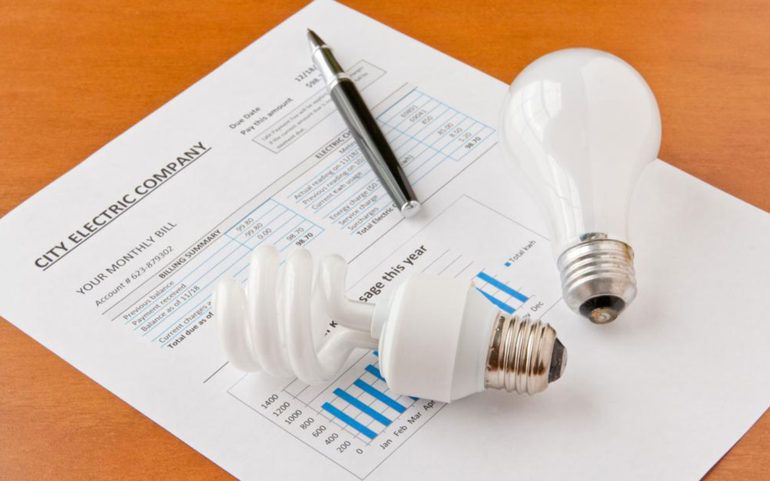 Mode of generation
This factor mainly helps determines electricity rates. For instance, electricity generated from wind is costlier as compared to hydroelectricity. This is because harvesting electricity using wind requires complex machinery which comes with an upfront cost. Maintaining the machinery will also require skilled labor. This, however, is not true in the case of solar energy as it requires minimum labor. Electricity generated using solar energy does not have a complex setup which indicates towards the lower upfront cost. Hence, using alternative solutions can help you reduce electricity costs.

Type of customers
The electricity rates are higher for residential and commercial consumers. This is because it is costly to distribute electricity to them. Industries receive electricity at less expensive rates because they receive it at a higher voltage which makes it more efficient. The average price of electricity rates in the country this year is roughly 12 cents/kWh whereas for industries it is 6 cents/kWh.

Regulations
Some states have regulated electricity prices and this is determined using public services and utility commissions; however, there are some states that use a combination of other unregulated prices for generators. Such states also use different prices based on the nature of transmission and service providers.