3 valuable baseball cards that every baseball fan must know 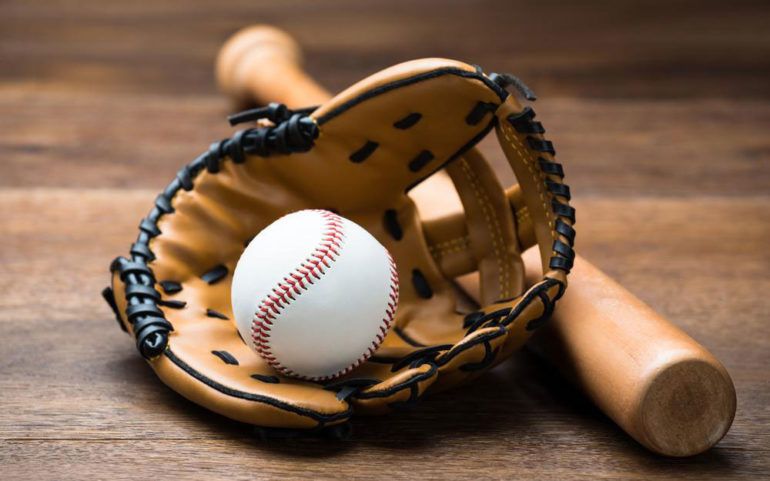 1909-11 T206 White Border Honus Wagner
One of the rarest cards on the list and one with an easy price tag of $1 million, these cards are considered as the Holy Grail of all trading cards. The 1909 American Tobacco Company T206 Honus Wagner card is still the symbol of the trading card collection. Most of the cards from the T206 set are not rare, but the Honus Wagner cards are rare as their production was stopped earlier than expected. There are only 50-75 copies of the card in circulation today.

1952 Topps #311 Mickey Mantle
Being one of the rarest baseball cards, it is the price value of this card that usually determines the overall health of the sports card market. This card is popular because 1952 was the first year for Topps in the baseball card and this is a part of the primary collection, many cards from this collection were dumped in the ocean reducing the number significantly, and it is a high number card which means that very less number of copies were printed for this card.