What constitutes a paleo diet? 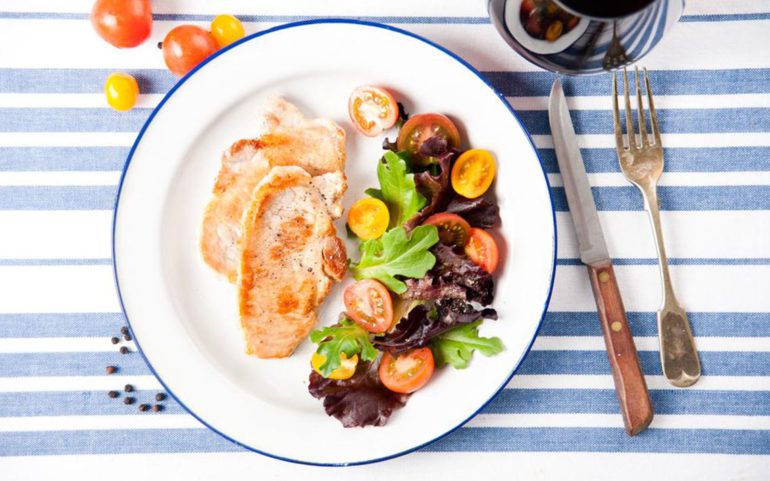 The idea of a Paleo diet, to put it roughly, is not to eat anything that a caveman wouldn’t have. This means that on a paleo diet you can eat anything that, long ago, could have been hunted down or gathered. This includes leafy vegetables, nuts, meat, seeds, local vegetables and fish. With a Paleo diet, counting calories is one exercise we can gladly forego, because, of course, eating 500 calories of chips is not the same as eating 500 calories of spinach as far as the processing and its effect on the body goes. You can, in fact, never have to worry about counting calories ever if you firmly remove certain foods from your diet forever. The Paleo diet, lets you eat till you are full, doesn’t have you counting calories, makes you healthy, assists you in losing weight and builds muscle.

From being hunter-gatherers human beings became eaters of TV dinners mainly because of agricultural techniques founded several thousands of years ago. This turned a healthy fat burning body into an unhealthy carbohydrate burning body, because the body could not adapt itself to thousands of years of conditioning easily without serious repercussions. The diet may have shifted, but the genetics haven’t. So while the government recommends an average of 9 servings of grains per day, the body wants servings of meat, vegetables and seasonal fruits.

What exactly does the Paleo diet consist?