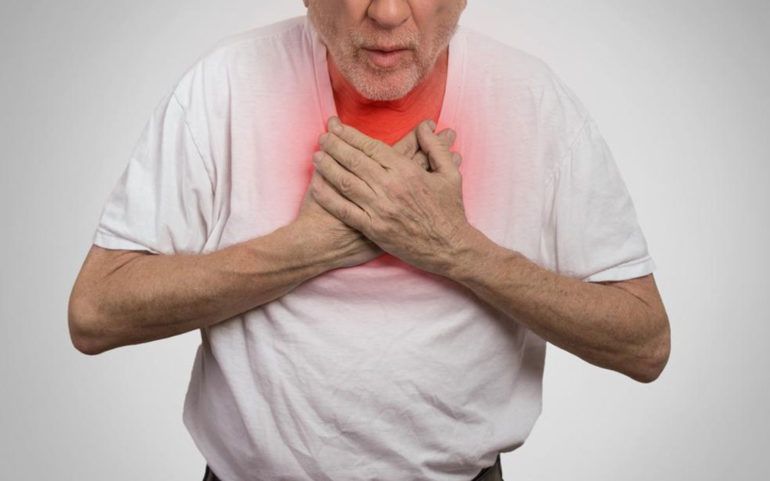 Pulmonary embolism occurs when either of the pulmonary arteries is being blocked due to something. This blockage is generally caused by a blood clot migrated from other parts of the body; however, this is not always the case. This blockage can also be created by air bubbles, fats from the bone marrow let loose into blood during a fracture, or due to amniotic fluid.

Pulmonary embolism can be life threatening and needs immediate medical attention. The treatments are aimed at dissolving the clot quickly and restoring the circulation. Anticoagulant heparin is frequently used. These drugs prevent the formation of new clots while the body works to dissolve the clot. Oral agents take slightly longer time to start their work. However, there are newer, quick-acting drugs that need no overlapping with heparin.

It is critical that the public is aware of pulmonary embolism symptoms. Otherwise, there is always a possibility that a potentially dangerous condition becomes life threatening.