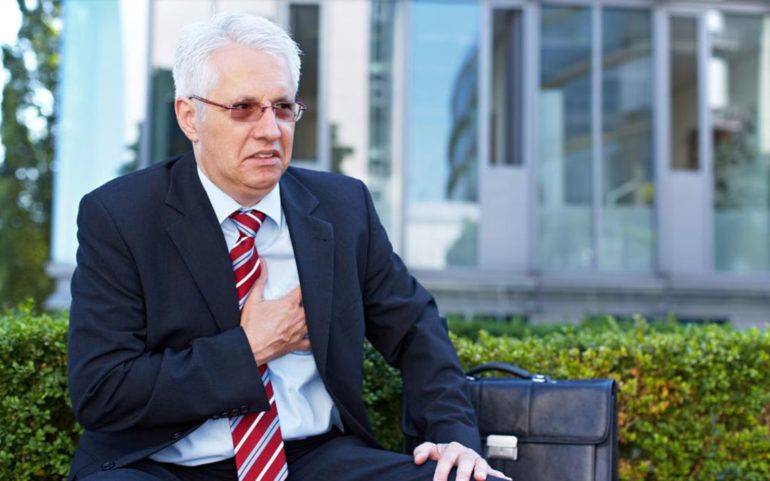 A complex partial seizure, also known as a focal impaired awareness seizure, normally triggers in a particular portion of your brain, which is mostly the temporal lobe. This seizure mostly occurs in epileptic people and also victims of cerebral palsy. These seizures, which occur for a very short duration, make the victim unconscious for that period.

The main complex partial seizures symptoms include the following:

Treatments
Treatments for complex partial seizures depend on the severity of the condition after it is diagnosed. A variety of treatment options are available these days to keep this condition under check. The various seizures treatments include