A basic overview of the Paleo diet for beginners 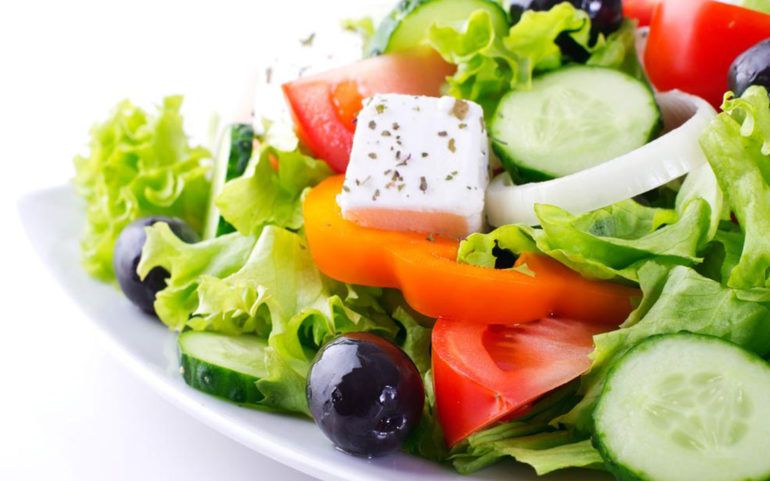 The body leans towards burning fat for energy. However, because of our diets which favor carbohydrates, our bodies have to burn them instead in our body. When we consume more carbohydrates, the excess carbohydrates that don’t get burned are stored in the body in the form of fat. This was something the body learned to do from days of old when it had to go for a few days without food and used the stored fat for energy.

Today, we don’t really go without food for days together unless we face extreme situations. So, the body never has to burn energy from its fat reserve. Instead, we just keep adding to it. This leads to obesity and a host of other diseases. The Paleo diet, even for beginners who want to try this, attempts to change this scenario by removing simple carbohydrates from the equation. The body is then forced to use the fat reserves for energy. Without the steady supply of carbohydrates which the body generally converts to sugar, blood sugar normalizes and insulin levels get regulated. When this happens, the body releases fat stores which get burned as energy. The process is called lipolysis and the fat stores are called triglycerides.

Fat, on the other hand, is much more satisfying than carbohydrates when consumed because it takes longer to break down and burn. It also makes you full faster ensuring that you eat fewer calories than what you would if you ate carbohydrates. The Paleo diet, even for beginners, targets foods that humans ate long before the process of packaging and preserving of food ever came into being. This eliminates all the salt, sugars, and preservatives that are added to food. Paleo diet is about eating real food.