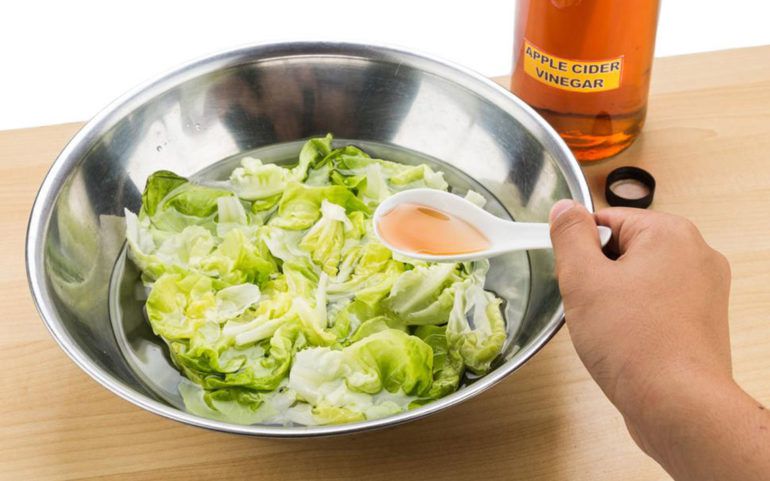 How does an apple cider vinegar diet help?

Reduces fat storage
According to research, after rats were fed with apple cider vinegar, they were protected from being overweight, and there was even an increase in the growth of genes linked to minimized belly fat and fat storage in the liver. The rat who consumed apple cider vinegar rapidly lost some weight, as compared to the ones who didn’t.

Burns fat quickly
In a research where mice were fed a high-fat diet, results in a notable increase in the genes which are responsible for burning fat. Similarly, in an experiment conducted on humans over a period of 12-weeks, obese participants were divided into three groups, all three of which had to take 500 ml of a drink that had 15 ml, 30 ml, or 0 ml of vinegar. By calculating the body weight, BMI, visceral fat, circumferences of waist, and levels of serum triglyceride, the conclusions were that those counts were lower in the 15 ml and 30 ml group, as compared to the people who took 0 ml.

If you lose weight suddenly, your body will kick in mechanisms to retain the lost pounds. However, for permanent weight loss, practice diets such as apple cider vinegar diet. This will be beneficial for you in the long run.