5 things to know about immunotherapy and lung cancer 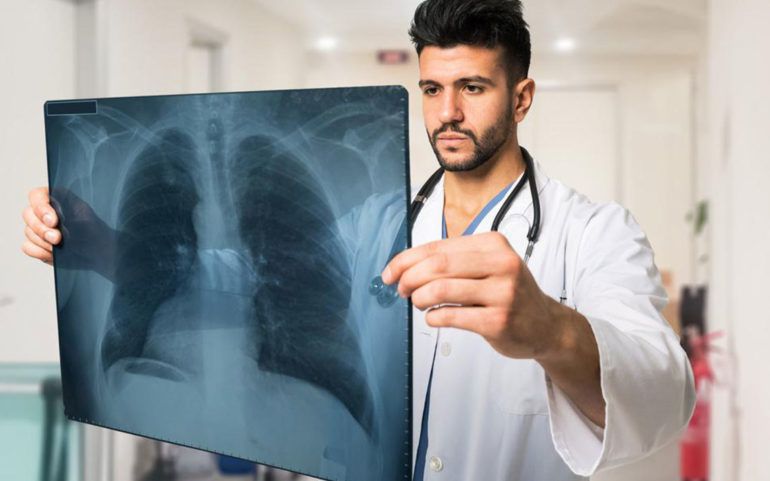 Advanced lung cancer is difficult to treat since it engulfs other lobes of the lungs and even other organs of the body. Surgical resection does not work in such situations. Doctors usually go with chemotherapy and radiotherapy to treat such patients. However, there are many patients who can’t go through chemotherapy; the side effects are too many. A new treatment for lung cancer is taking shape, and it is called immunotherapy lung cancer. The aim of this kind of treatment is to strengthen the immune system and release it from the devious cancer cells. This bolsters the immune system to fight the cancer cells.

Side effects
There are certain side effects of immunotherapy lung cancer, but those are fewer compared to chemotherapy. Most of the side effects involve allergic skin reactions. However, there may be other side effects too, such as inflammation of the lungs or the gut or even abnormalities with the endocrine system.

It does not work for everybody
However, immunotherapy does not work for everybody. It works in about 30% of patients suffering from advanced non-small cell lung cancer. Some patients with a lung tumor respond better to targeted therapy. It has been seen that targeted therapy in some patients with lung cancer can reduce the size of the tumor better than immunotherapy.