Things You Did Not Know About Portable Oxygen Concentrator 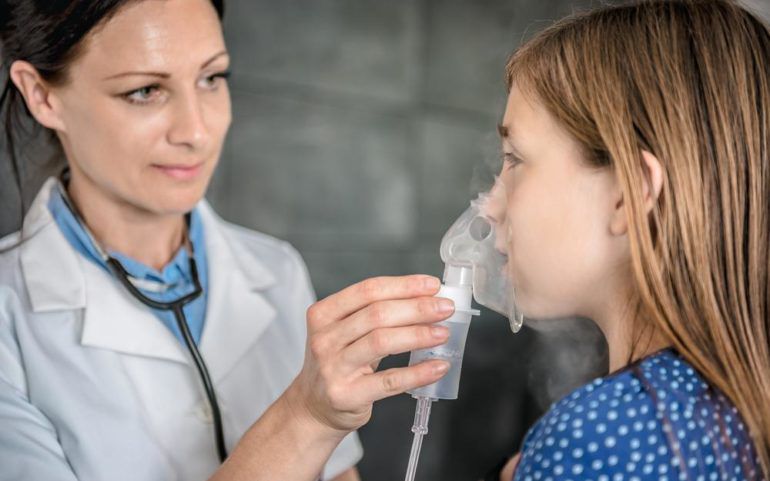 People undergoing oxygen therapy are in need of oxygen with greater concentration. The functions of the portable oxygen concentrator are similar to that of the home oxygen concentrator but the POCs are more mobile in nature so that you can carry them anywhere you like. For traveling purpose, the POC serves a great deal as it can be fitted in vehicles easily occupying only a little space.

Invention of a portable oxygen concentrator

The portable oxygen concentrator was developed in the 1970s; however, they have become popular in the year of 2000. As people were struggling to channelize technology in proper ways, the first models of POC were bulky and hard to carry around. Moreover, the airlines never allowed carrying the portable oxygen concentrator in the airplanes. Reliability was even a bigger issue in the first generation of POC.

How does a portable oxygen concentrator function?

These machines work as medical devices assisting people critical conditions when they suffer from a low level of oxygen in the body. They run on electricity and there is an electrical outlet for plugging in the device. However, there are other models that are able to run on battery as well. It takes five processes to complete the task that includes,

As air is made of 20% oxygen and 80% nitrogen, the nitrogen needs to be eliminated while the air is being purified. After the purification of the air, only 5-10% of nitrogen is left in the air which does not cause harm to human body. Moreover, the people can inhale the air that is full of 90-95% oxygen.

What are the benefits of using this device?

If the users decide to purchase Inogen, Philips Respironics, Inova Labs or Invacare, they can avail a large scale of benefits that can cater to their needs.

What are the things to consider?
When you are the portable oxygen concentrator for the first time, you need to consider the fact whether it comes with manufacturer warranty. Moreover, if there is an expiration date for the device. You should ask the manufacturer about from where you can purchase or repair the parts when the device fails to function properly. In addition to the context, the user needs to keep in mind that the size of the device and whether the device is compatible with the car or airplane journeys.

The benefits and functions of the portable oxygen concentrator are invented to help people getting recovery as soon as possible. In order to lessen the risk factors related to impure air or lack of oxygen, the POC can be the thing for the users.