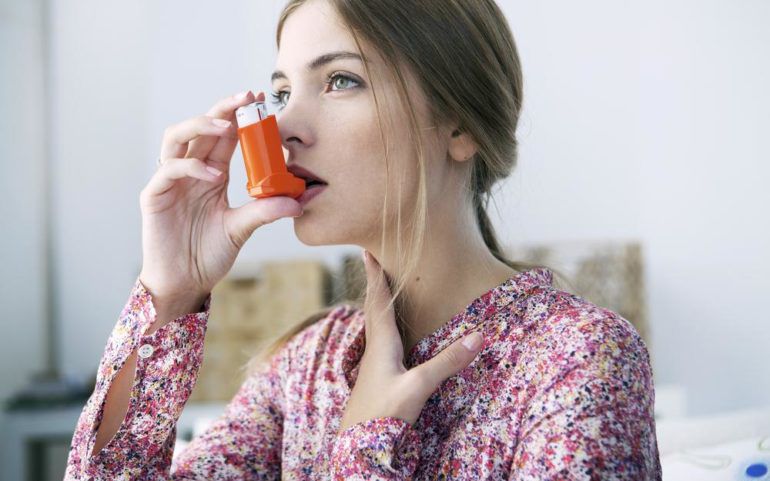 With the growing prevalence of COPD, the second common lung disease, it is crucial to know the ways to manage the condition. Among the available treatments, for an effective relief from the breathing troubles that chronic obstructive pulmonary disease causes, inhalers are the best option. However, with a number of brands out there offering COPD inhalers, it indeed becomes challenging to determine the best one. Therefore, to help you with this dilemma, here are a few top brands that offer inhalers for COPD.

Advair
The brand Advair is known for offering COPD inhalers that are a combination of corticosteroid, salmeterol, and fluticasone. The medication salmeterol functions as a long-acting bronchodilator, which helps open airways. The Advair inhaler is explicitly used as COPD’s maintenance treatment. This brand also offers inhalers that use different bronchodilator types.

Spiriva
Spiriva inhaler is another of the COPD inhalers that are used in the maintenance treatment of the disease. It usually contains a particular medication called tiotropium which acts as an anticholinergic bronchodilator. It helps in opening the airways naturally and relaxing them, this inhaler ensures easy and normal breathing. Spiriva is known as a long-acting antimuscarinic bronchodilator inhaler.

Symbicort
Though Symbicort inhalers were originally used for treating asthma, it was also approved for treating stable COPD by the FDA or the Food and Drug Administration in February 2009. Containing a medication called formoterol which functions as a long-acting bronchodilator, it acts as a long-acting Beta-agonist bronchodilator inhaler. Apart from formoterol, it also includes budesonide which is a corticosteroid.

Proventil
Known as a rescue inhaler, Proventil is used as an instant and immediate relief from the breathing problems. It contains albuterol, which is a beta-agonist short-acting bronchodilator. This inhaler helps to relax the airways immediately and can be used for dealing with sudden episodes of breathlessness, which can be related to both COPD and asthma.

Pulmicort
This inhaler contains budesonide which is a corticosteroid that works towards reducing the presence of inflammation in the airways while making breathing easier. This inhaler is mainly used in COPD maintenance treatment. Along with COPD, it is used to prevent and control the symptoms and breathing problems caused by asthma. Belonging to the medicine class of corticosteroids, it directly works inside the lungs to reduce swelling and irritation, the main causes of breathing difficulties.

Brovana
A long-acting beta-agonist drug or a bronchodilator, Brovana is used for long-term maintenance treatment for those with COPD. Relaxing the airways, it ensures that the patient with COPD can breathe easily. Recommended to be taken twice a day, once in the morning and once in the evening, it is not at all a rescue inhaler. Brovana doesn’t treat asthma.

Breo Ellipta
A combination of fluticasone furoate, which is an ICS or inhaled corticosteroid, and vilanterol, which is a long-acting and muscle relaxing beta2-adrenergic agonist, Bero Ellipta is a maintenance inhaler that can be used once daily. It works great for patients with COPD, including chronic bronchitis and emphysema.

Now that you know about the top brands offering COPD inhalers, finding the right inhaler won’t be an issue for you any longer. After all, having the best inhaler by your side not only ensures the maximum possibility of being able to breathe normally but also prevents airflow blockage.