When to see a doctor if you have Baker’s cyst 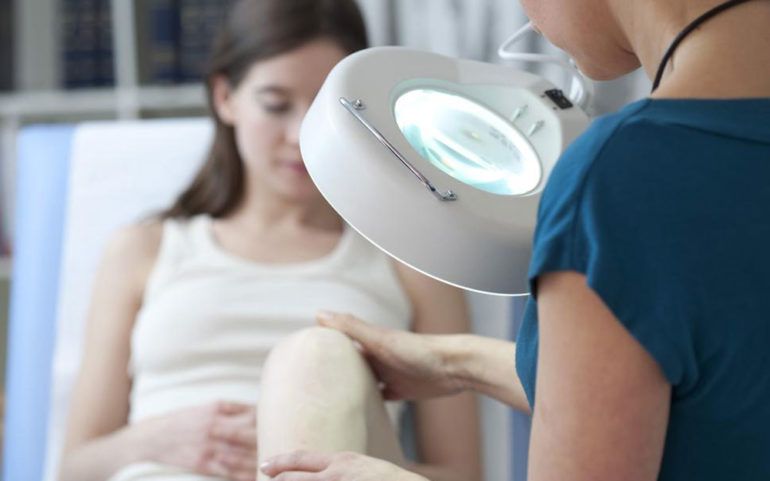 Baker’s cyst is not a very uncommon condition. It can happen to anyone who have arthritis or has a cartilage tear or other knee problems. It is also common among kids and athletes. There are many baker’s cyst treatments as it can be cured at home but there are times when a doctor’s intervention is required.

Baker’s cyst treatments don’t always require a medical attention, but knowing when one must see a doctor in the process of curing the cyst is important.
Caused due to Arthritis: When the condition is caused due to existing arthritis, then medical attention would be required instead of curing it a home. Baker’s cyst treatments at home may cause the unnecessary delay to medical treatment.

When it takes more than two weeks to cure: A baker’s cyst is a common condition and happens to many people. But the recovery is also just as common. If you have been trying to treat the cyst at home with all the remedies for more than two weeks and it still doesn’t seem to go away, you might need a doctor’s intervention.

Excessive pain: You might not have arthritis or other knee problems but if the cyst is causing you lot of pain and the baker’s cyst treatments you are practicing at home are not working then you need to see the doctor in case there might be other problems associated with the cyst.

Recurring cysts: If your cysts are recurring then that might be due to the previous baker’s cyst treatments in the past. Sometimes the home treatments are a temporary fix and hence you might see that the cyst is returning often. In some cases, aspirins and anti-inflammatory take care of the swelling and only cure the symptom and not the main underlying problem. Is it because of the main problem that hasn’t been treated the cyst seem to re-occur. In such cases, you must visit the doctor to make sure the root cause of the problem gets treated so you never face the same problem in the future.

It is important to identify the problems and diagnose them correctly so that the right treatment can be given to them without any delay. Though baker’s cyst treatments cure the problem but it might not be the same solution for everybody who gets it. And in that case, it is wise choice to go to a doctor instead of solely relying on the home remedies.