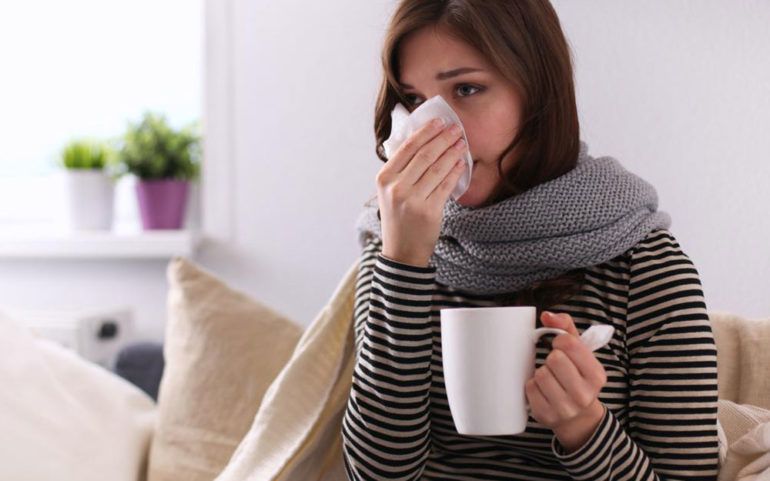 West Nile virus is a mosquito borne infection which causes West Nile fever. Common West Nile virus symptoms start showing up between 2 to 15 days after onset normally depending on the severity of the condition. However, in most cases, it is very difficult to identify the symptoms since 8 out of 10 people don’t seem to develop any in the first place.

Fever, headaches, and fatigue can be indicators of developing West Nile fever. Muscle pain, nausea, loss of appetite, vomiting and developing rashes might be more prominent and noticeable when it comes to West Nile Virus symptoms. There is a high chance of people developing a Febrile illness which is a type of fever with the symptoms that last for weeks and even months.

Here is a comprehensive list of West Nile virus symptoms:

There is no particular age at which this virus is fatal. However, people who are over the age of 60 will have a much harder time dealing with the symptoms and adapting themselves to a course of treatment to cure the same.

West Nile virus symptoms affecting the central nervous system might be permanent, however the normal recovery time for will range from a couple of weeks to even more than a couple of months. Medical attention is advised as soon as some of the more noticeable symptoms show up.

There is no specific course of treatment which includes a vaccine and antiviral prescription to tackle the virus. For mild symptoms, over the counter pain killers can be used to control the fever. Supportive treatment for more severe symptoms includes a course of intravenous fluids, pain medication and round the clocks nursing after hospitalization.

Since this is a mosquito borne and spread infection, effective mosquito control will ensure the infection doesn’t spread.