Understanding the Causes of Frequent Urination 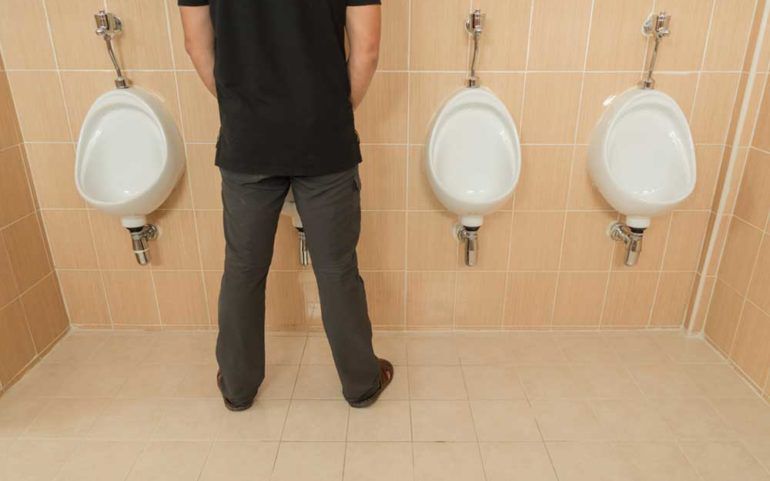 How embarrassing it must be when one is in a corporate meeting but has to go the toilet or how frustrating it might be when one is in a deep slumber and has to wake up just because of the urge of emptying the bladder. If this is happening frequently, then one may be facing a problem known as frequent urination. Sometimes one may have to go to the toilet more than eight times a day because of drinking too much liquids or it could even be a signal of a serious health issue. Read on to know more about the causes of frequent urination.

Diabetes
When one has to frequently go to the toilet to urinate and has an abnormally large amount of urine, then it can be a symptom for type 1 or type 2 diabetes because the body intends to get rid of the unused glucose through urine.

Pregnancy
During the early weeks of pregnancy, the uterus grows. As a result of the growing uterus, the bladder feels a pressure. This could be one of the reasons as to why one gets the urge of urinating so frequently.

Enlarged prostate
When one has an enlarged prostate, it will press against the urethra which is the tube that carries the urine out of the body. This pressure blocks the urine flow and makes the bladder much more irritable. Thus, the bladder will contract even though it contains small amounts of urine in it and will eventually cause frequent urination.

Use of diuretics
Diuretic medications are used in the treatment of high blood pressure or in the case of a build up of fluids in the kidney, and in the process of flushing those fluids out of the body, it may cause frequent urination.

There are other conditions such as interstitial cystitis or stroke or other neurological issues that can be the reason behind frequent urination as well. Also, if the balder is overactive then it could lead to frequent and urgent urination due to its involuntary contractions. Whatever the case might be, consulting a doctor at the earliest is the right approach to address this issue.