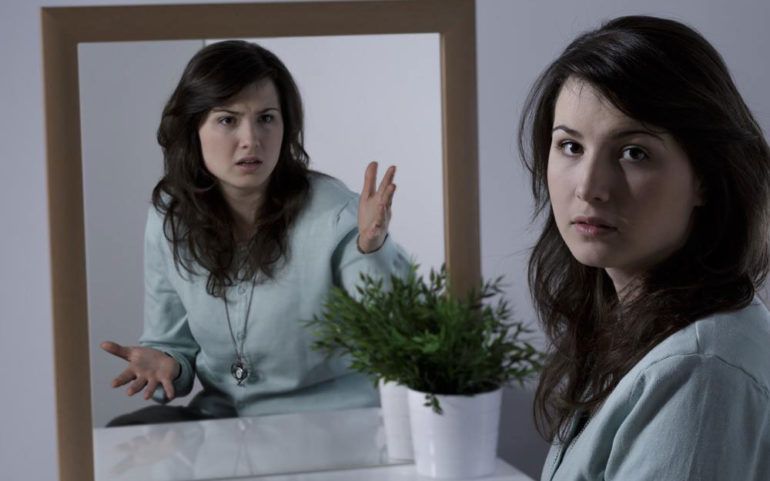 Bipolar disorder, also known as manic depression, is a form of mental health imbalance that causes extreme mood swings in a person. The mood swings can be extremely high as in a feeling of euphoria or full of energy or extremely low as in a feeling of depression and helplessness. They can occur frequently or can occur in rare instances. These cases can occur for a short duration like days and weeks or for a longer duration of months or in some cases years. No bipolar disorder is the same and the patterns vary vastly between every individual. Bipolar disorder has no cure and hence the treatment plans only focus on keeping the condition under control. Let us look at these conditions in detail.

There are several types of bipolar conditions and they usually depend on how frequent or what type of activities you have undergone.

Bipolar I disorder: This is a common type and is categorized when a person undergoes one manic episode followed by many depressive instances. For example, a person can get violent and becomes indifferent. Later he/she can fall into depression thinking about the same activity.

Bipolar II disorder: This is also a common type where you might be experiencing depressive behavior, but you might not have had a manic episode. For example, a person who always thinks about hurting himself due to depression, but had refrained himself from doing such an activity.

Cyclothymic disorder: This condition occurs when you get the conditions in patches or after a gap of time. For example, you might have had an instance in your childhood and the condition gets dormant. Then later on, after many years, the same condition resurfaces.

Other types: There are other types of disorders that can be influenced by external factors like drugs, medications, and alcohol/drug abuse. These conditions are relatively easy to cure and can be usually curtailed when the underlying conditions are discontinued.

There are certain features of bipolar disorder that you must take note of before taking the treatment approach. These are the mania and hypomania symptoms and episodes. Both of them have the same symptoms. However, mania is even more severe than hypomania and requires immediate hospitalization. The common symptoms can include increased levels of activity and energy, abnormal levels of self-confidence, decreased sleep patterns, and irritability. Also, a person may fall victim for poor decision-making skills over a long period, for example, poor investments, spending spree, unusual levels of unprotected sex/sexual intercourse, etc.

Though bipolar disorder can be rare in children, it usually offsets during these periods and remains dormant for the next few years. Usually, a person might experience a trigger mechanism that acts as a buffer in releasing the manic mood swings. The treatment plans can include both medications and physical therapy for the mood swings. The treatment usually succeeds based on how far the individual is willing to go for getting the treatment done. The conditions can be cured optimally if you check with your doctor at any early stage rather than at an advanced stage.