Transfer and symptoms of epstein-barr virus 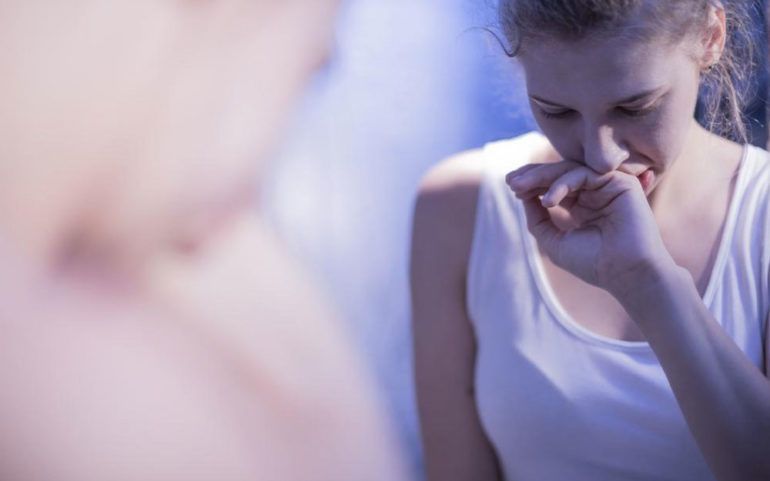 Epstein-Barr virus is the root cause of a disease called mononucleosis. This disease is commonly known as mono (glandular fever) or “the kissing disease”, as kissing is one of the most primary ways for it to spread. This is a disease that is common, and can be treated at home with some over the counter drugs, rest, and hydration.

Once you get affected with the Epstein-Barr virus, you might not be able to tell for a week or two as the symptoms aren’t very strong. The common symptoms for children are cold and flu, while they are more inclined to mononucleosis among teens. Some common symptoms for the disease caused by Epstein-Barr virus are mentioned below; if you face any of these you might want to get medical help.

Out of all these symptoms, fatigue is the one that usually lasts the longest. You might want to hydrate yourself more often as well as increase your water intake for a few days. Adopt some electrolyte drinks to make you feel better at a faster pace than usual. Take note that you might feel the fatigue for a month or two after the virus has subsidized.

Ways of acquiring the virus

Apart from saliva, the virus is carried by blood as well as semen. Which also makes it plausible to be transferred via sex with an infected person. As it is present in blood, you can acquire is via a blood transfusion or an organ transplant as well.

Once the Epstein-Barr virus is in your body, it does not mean that you are going to fall ill or face mononucleosis. The virus can stay in your body for as long as a year without giving you a sickness. You might also get sick because of a virus that you acquired a year ago.